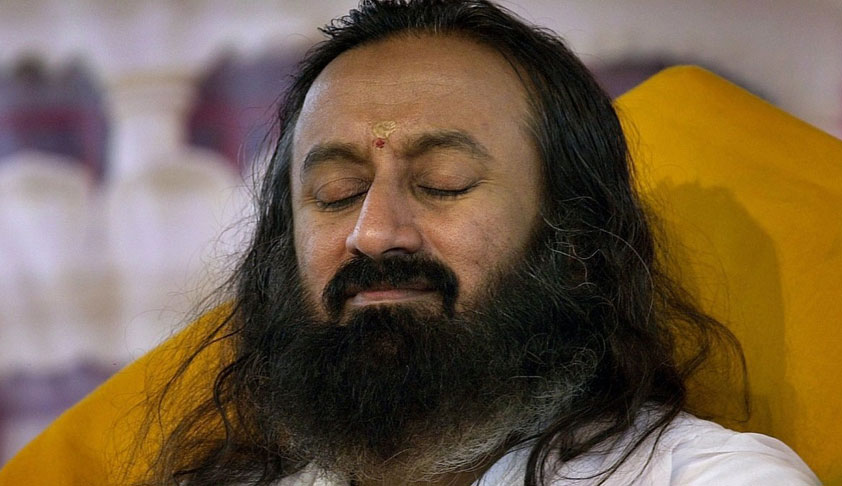 The Tribunal had been approached by an NGO called 'People United for Better Living in Calcutta' (PUBLIC). During the hearing, it was informed that VDS had ignored notices sent to it by EKWMA and had built the structure since July-August, 2015.

Thereafter, noting that EKWMA had not authorized the building of the structure, the Tribunal ordered, "In view of the established fact that the Respondents No. 3 and 8 have encroached upon the protected East Kolkata Wetland, we leave it upon the Respondent No. 1 (EKWMA) to take appropriate steps to remove all illegal structures in exercise of its powers vested in it under clauses (b) and (c) of Sec. 4 of the East Kolkata Wetlands (Conservation and Management) Act, 2006 and further to consider imposition of appropriate penalty upon the Respondents No. 8 & 3 under Sec. 18 of the Act. However, we make it clear that the EKWMA while taking such steps shall follow the due process of law."