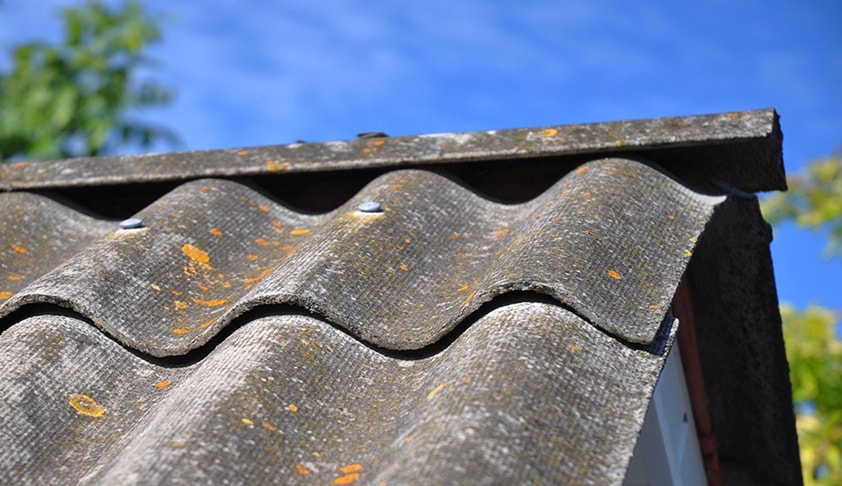 The National Green Tribunal (NGT) on Tuesday directed the governments of Jharkhand, Rajasthan, Karnataka and Andhra Pradesh to scientifically close all abandoned asbestos mines falling within their territories.Taking a serious note of health ailments faced by people residing around abandoned mining sites in Roro Hills and the surrounding areas in West Singhbhum district of Jharkhand, the...

The National Green Tribunal (NGT) on Tuesday directed the governments of Jharkhand, Rajasthan, Karnataka and Andhra Pradesh to scientifically close all abandoned asbestos mines falling within their territories.

Taking a serious note of health ailments faced by people residing around abandoned mining sites in Roro Hills and the surrounding areas in West Singhbhum district of Jharkhand, the tribunal also directed an eminent retired district judge to settle all claims of damage caused to the environment as well as health due to exposure to asbestos within one year.

The villagers had claimed that the asbestos mines were abandoned without duly following any scientific closure due to which an estimated 0.7 million tones of chrysotile asbestos underwent years of disintegration and spread around the entire area surrounding the Roro Hills, including in water bodies, villages, forests and agricultural fields.

They further claimed that exposure to asbestos dust and fibre from extensive mining of chromite and white asbestos has caused a fatal disease called asbestosis (lung cancer) among residents of the area.

Environics Trust, in its case, raised the issue of illegal operation of asbestos mines and then abandoning of the mines without any scientific closure and restoration of mines in Rajasthan, Andhra Pradesh, Odisha, Karnataka and Jharkhand.

The NGO claimed that the ongoing operation of asbestos mining was in violation of the Environment Impact Assessment Notification, 2006; Environment (Protection) Act, 1986; and the Air (Prevention and Control of Pollution) Act, 1981, besides various directions issued by the Ministry of Mines to all states with respect to prohibition on expansion, renewal and grant of fresh lease for asbestos mining as well as mining of minerals found along asbestos.

The NGO, while relying on a medical study, stated, in its application, that severe health impacts of exposure to asbestos included asbestosis, malignant mesothelioma, bronchogenic lung cancer, plaques and effusions.

Counsel for the applicants, Rahul Choudhary, said, “The tribunal had earlier passed directions for inspection of the said sites on which the governments of these states submitted their reports. Taking note of them, the tribunal has issued closure orders of all abandoned asbestos mines in a scientific manner.”

“We apprised the court that asbestos is so hazardous that even if its dust or fibre is inhaled over a period of time, it causes asbestos or lung cancer. There are several scientific reports endorsing this fact. In this season, the abandoned mines get exposed to rain that causes asbestos to flow down the hills, posing serious health implications for the inhabitants,” Choudhary said.

Scientific closure of the asbestos mines, the tribunal said, shall be overseen by a committee consisting of representatives of the Directorate General of Mines Safety, Departments of Mines and Geology (of each of the states concerned), Central Pollution Control Board, Indian Institute of Mines, Dhanbad, and the National Institute of Occupational Health.

The detailed restoration plan of the asbestos mines has to be implemented within six months, the green court ordered.