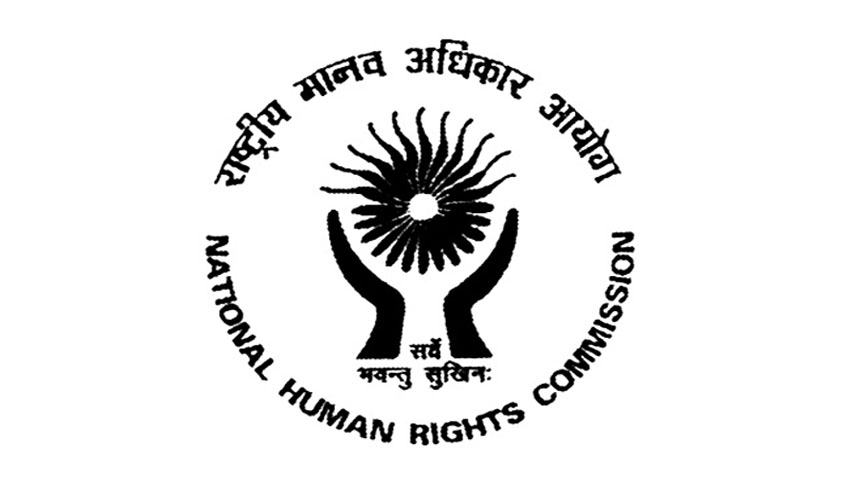 The National Human Rights Commission (NHRC), on September 25, took cognizance of a complaint drawing its attention towards the inhuman treatment being meted out to the girl children and women folk, who are forcibly taken to the temple of Goddess Mathamma for offering in Thiruvallur District of Tamil Nadu and adjoining places. Allegedly, this practice is another form of Devadasi system, which...

The National Human Rights Commission (NHRC), on September 25, took cognizance of a complaint drawing its attention towards the inhuman treatment being meted out to the girl children and women folk, who are forcibly taken to the temple of Goddess Mathamma for offering in Thiruvallur District of Tamil Nadu and adjoining places. Allegedly, this practice is another form of Devadasi system, which is still practiced in some parts of Tamil Nadu and Andhra Pradesh.

The Commission has observed that the allegations made in complaint as well as a media report about the continuance of this practice are serious in nature, and if true, these amount to violation of human rights including Rights to Education, Life and Dignity besides Children's rights.

Allegedly, as part of the ritual, the girls are dressed as a bride and once the ceremony is over, their dresses are removed by five boys, virtually leaving them naked. They are denied the right  to live with their families and have education. They are forced to live in Mathamma temple deemed to be like a public property and face sexual exploitation.

The NHRC’s press release, however, does not take note of the Supreme Court’s directions in a related case on February 12 last year.   In its directions, the Supreme Court has clearly asked the Centre to approach the Court for issuing necessary directions to  States which fail to comply with its advisory, issued in this connection, in 2015.

The Union of India in its affidavit has pointed out that it has issued advisory dated 22nd December, 2015 to all the States as well as Union Territories to stop such illegal practice apart from carrying out the following:- (i) ensure the implementation of existing law strictly. (ii) any instances/cases if Devadasi should be dealt with strictly and without exception as per extant law. (iii) initiate special drive to identify all such victims and suitably rehabilitate them by providing proper counselling, medical treatment, guidance, support and motivation to lead a dignified life.

A reference was made  to States where specific enactments have been passed and brought into effect in the States of Karnataka, Tamil Nadu and Andhra Pradesh apart from National Commission for Women Act, 1990 which takes care of the interest of the women who were being subjected to cruel treatment in the form of dedication of Devadasis.  The  Supreme Court noted that these laws have made the practice unlawful and prescribed penal provisions for violation of the Act.

Disposing the petition, the Supreme Court had directed that the copy of the order, and the petition filed by S.L.Foundation, be sent to all the States and the Union Territories for their compliance.  The Court had given liberty to the petitioners to move the respective State Governments for rehabilitation of victims, whenever such reports surfaced in the media.

The NHRC’s notice makes it clear that the Tamil Nadu and Andhra Pradesh Governments are guilty of non-compliance with the Supreme Court’s directions and the Centre’s advisory.  The Centre too, has exposed its non-compliance, by not acting promptly to seek directions from the Court, to these two States to ensure compliance, with its advisory.