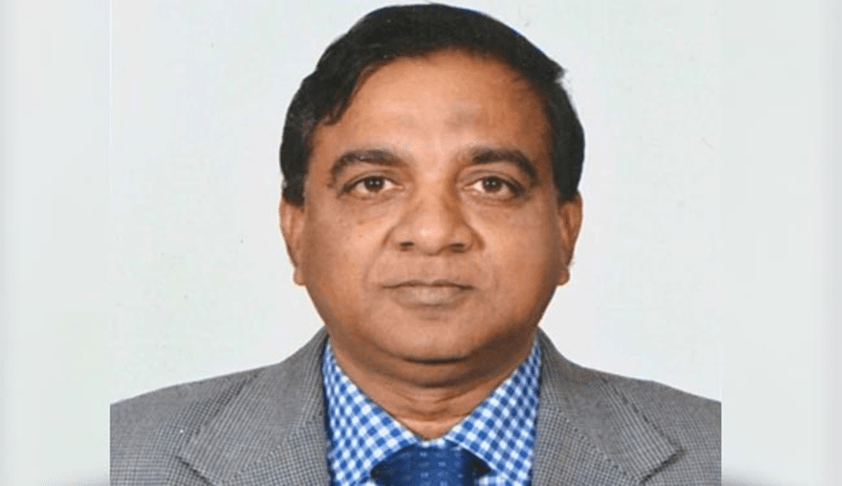 NIA special judge Ravinder Reddy, who had quit few hours after acquitting Godman Aseemanand and four others in the 2007 Mecca Masjid Blast case, had resumed work with his leave being cancelled.

The status of his resignation, however, is not clear with some sources suggesting that it has not been accepted by the high court while other reports suggesting that the same is under consideration.

The same morning, he had acquitted godman Nabakumar Sarkar alias Swamy Aseemanand of Gujarat, RSS pracharak Devendra Gupta of Rajasthan, property dealer-cum-RSS activist Lokesh Sharma of MP, private employee Bharat Mohanlal Rateshwar of Gujarat and farmer Rajender Chowdary of MP citing lack of evidence to hold them guilty of carrying out the blast in the heritage Masjid on May 18, 2007.

Reddy had put in his papers citing personal reasons.

On Thursday, however, he rejoined work as his leave was canceled.

It is to be noted that Reddy was among the 11 subordinate judicial officers who had been suspended by the Hyderabad High Court in 2016 for protesting against the appointment of judges hailing from Andhra Pradesh in Telangana.

The protest also demanded a separate high court for Telangana.

The suspension was later revoked.

While the timing of his resignation has attracted a lot of attention, many in judicial circles said it had nothing to do with the order passed by him in the blast case.