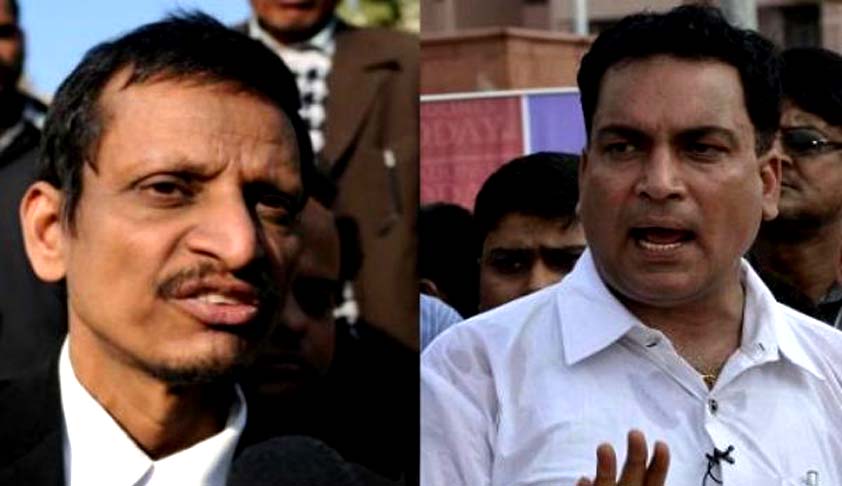 There is bad news for the two counsels, M L Sharma and A P Singh of the accused in Nirbhaya gang rape case. The apex court has sought reply from them within two weeks following a body of women lawyers (Women Lawyers’ Association) took legal action against them for allegedly making derogatory remarks against women in the now banned short film by BBC."We have heard the argument, pleadings and grievances urged in the petition. The matter requires consideration in view of the factual and legal submissions," a bench comprising justices V Gopala Gowda and C Nagappan said. Senior advocate Vibha Datta  Makhija, appearing on behalf of the women's association, contended that the Supreme Court has to lead from the front and show zero tolerance for such views."We need an environment where we are fearless," she added.

The Supreme Court Women Lawyers’ Association, in its petition, had sought restriction on the entry of the two advocates in the court premises, submitting that their remarks in the BBC documentary were "inhumane, scandalous, unjustifiable, biased, outrageous, ill-minded" and are a "direct affront to and in violation of the dignity of women", especially those practicing in the Supreme Court.The petition, filed through advocate on record MahalakshmiPavani, has made Chairperson of Gender Sensitization Committee and Registrar of the SC as parties and submitted a transcript of the two lawyers' comments. There is also public apology demanded in the petition. The association represented by secretary Prerna Kumari had affirmed in the petition that the remarks made by the two advocates showed they lack respect for any woman and objectify them. The Supreme Court Bar Association (SCBA) supported the petition.

The association also asserted that the conduct of these lawyers showed complete absence of any concern for society and utter disregard of the Constitutional values and human rights of women besides the ethics and etiquette of the Bar. It is much more than a crime, the petition took a stand.