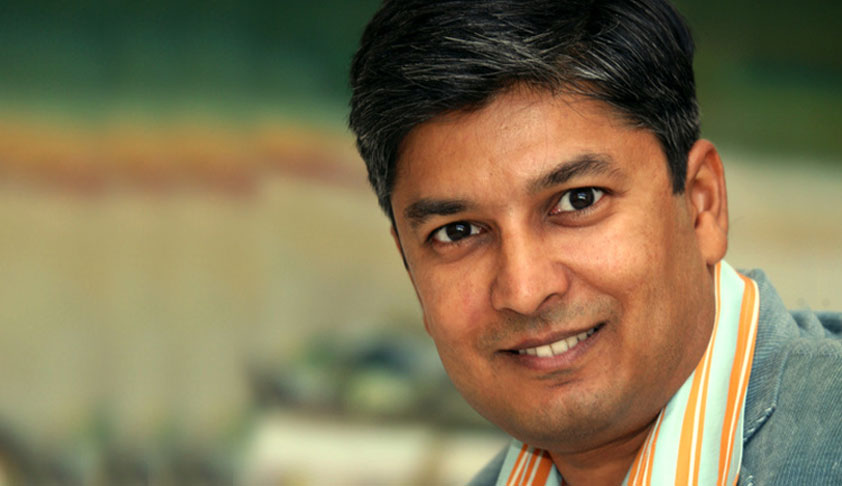 A Special CBI Court in Mumbai has granted bail to Vipul Ambani, ex-CFO of Firestar Diamonds run by Nirav Modi.

Vipul Ambani was arrested by the CBI in February 2018 in connection with the Nirav Modi-Punjab National Bank fraud case worth over Rs.13,000 crore. Judge JC Jagdale allowed his bail application and directed his release from judicial custody on a personal bond of Rs. 1 lakh.

Senior advocate Amit Desai, Pranav Badheka and Ameet Naik of Naik Naik and Co were representing the applicant. Desai submitted that there were multiple bald allegations of connivance, conspiracy and tampering of evidence against his client yet there was nothing on the charge sheet to substantiate these allegations.

Vipul Ambani is the first cousin of Reliance Industries chairman Mukesh Ambani. The CBI had objected to Vipul Ambani’s bail application saying that they have apprehensions of tampering of evidence and influencing of witnesses due to ‘Ambani’s family background.’

The CBI has alleged that Vipul Ambani was aware of the fraudulent Letters of Understanding (LoUs) issued by PNB in connivance with certain bank officials. The CBI has also said that incriminating documents were found at Vipul Ambani’s office in Firestar.

According to the prosecution, Nirav Modi and his uncle Mehul Choksi obtained fake LoUs worth US$2 billion conniving with officials of the Punjab National Bank.

The Indian High Commission in London has already sent an official request with the United Kingdom to extradite Modi.

Vipul Ambani has been directed not to leave the country without obtaining prior permission of the court.