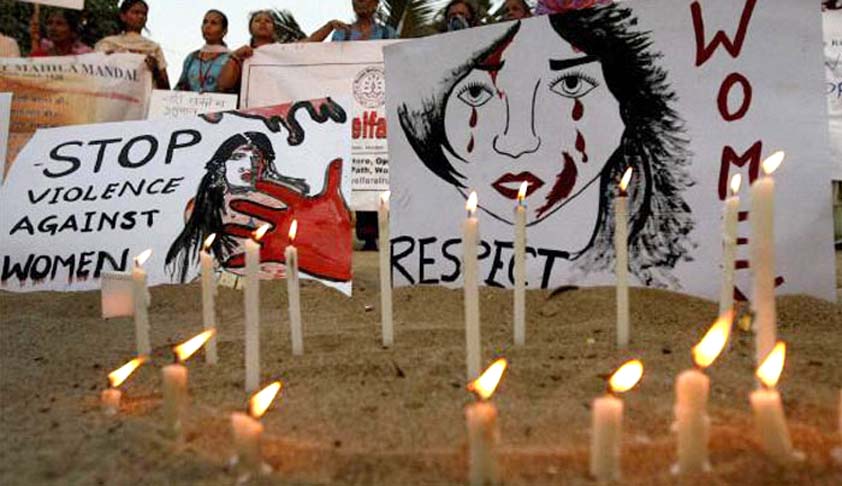 On December 15 this year, the juvenile offender in the December 16 Delhi gang-rape case is scheduled to walk free after spending three years in the juvenile home. The authorities as well as Nirbhaya’s parents are obviously not very thrilled.The Delhi Police is deliberating on charging him under the National Security Act in order to keep him in jail. In September this year, an...

On December 15 this year, the juvenile offender in the December 16 Delhi gang-rape case is scheduled to walk free after spending three years in the juvenile home. The authorities as well as Nirbhaya’s parents are obviously not very thrilled.

The Delhi Police is deliberating on charging him under the National Security Act in order to keep him in jail. In September this year, an Intelligence Bureau report had claimed that the boy had been brainwashed by a suspect of the Delhi High Court blast in 2011. According to reports, senior Delhi police officials met with some senior lawyers to seek an opinion on the issue. A person can be jailed for 12 months at a stretch under the National Security Act or NSA.

While his identity is supposed to be a closely guarded secret, Nirbhaya’s parents had demanded that the juvenile’s face be shown. They have approached the National Human Rights Commission, contending that the juvenile will continue to be a threat to the society and hence, there should be a mechanism to keep a strict check on them.

They have demanded a recommendation to the Government to prepare a plan for protection of citizens from such delinquent juveniles after their release and also strengthen laws on the subject. They have reportedly demanded implementation of a law similar to the SORNA (Sex Offender Registration and Notification Act) which is enforced in countries such as the United States and Canada.

SORNA provides for public notification on sexual offenders through a website. It provides important information about convicted offenders to federal authorities and the public, such as his name, current location and occupation. The Federal Bureau of Investigation (FBI) and United States Attorney's Offices around the country investigate and prosecute sex offenders who fail to register and/or upload their details pursuant to SORNA.

Not all are however supportive of such law. Supreme Court advocate Kamini Jaiswal told Mail Today, “This is absurd. In a country with a population 100 million, how will you track one person? Is it possible? When there are more pressing problems like poverty and disparity, you are asking for tracking a person.”

Delhi Government has been asked by the Commission to inform whether any pre-release and post-release plan, as per Rule 17(3) of the Juvenile Justice (Care and Protection of Children) Rules, 2007, had been prepared in this case. It has issued notices seeking report within two weeks, with a copy of the complainant to the Delhi chief secretary, Delhi Police commissioner B S Bassi and Union home ministry. Nirbhaya’s parents have also made a representation to Home Minister Rajnath Singh.

The Commission has also asked the Delhi Government to notify it regarding any psychological or psychiatric assessment that the juvenile was recently subjected to. Meanwhile, the Quint spoke to his counselor who said he hadn’t observed any ‘positive change’ in him. “There was no regret on his face when I first met him after he was arrested. Nor is there any today. I didn’t have to grill him to make him confess his crime. He told me in detail about his role in the crime. He told me that he convinced Nirbhaya and her friend to board the bus and later about how the crime was committed by all five of them. He also told me that before Nirbhaya boarded the bus, he had tried to convince another girl who was alone, but that failed when she hailed an auto,” the counselor was quoted as saying.

The December 16, Nirbhaya rape case shook the conscience of the entire country, with people taking it to the streets and demanding justice for the daughters of India. Believed to have been the most brutal among the rapists, the juvenile was given the maximum sentence of three years' imprisonment in a reform facility. The others - Vinay Sharma, Vinay Kumar, Ram Singh, and brothers, Mukesh and Pawan Gupta - being adults, were sentenced to death by the Delhi High Court. Ram Singh committed suicide in Tihar Jail in 2013.

The sentence awarded to the juvenile had witnessed furor among the masses, demanding modification in the existing law. The Juvenile Justice Act amendment draft was approved by the Law Ministry in July last year.

According to the draft, if children between 16 and 18 years are accused of crimes under IPC sections 302 (murder), 326A (acid attack), 376 (rape and sexual assault), 376A (rape resulting in death or vegetative state) and 376D (intercourse by management or staff of an institution), the Juvenile Justice Board will have the power to transfer such cases to a regular court to be tried under the Indian Penal Code. In such cases, the juvenile will be treated as adults. However, even in a regular court, no juvenile found guilty of a heinous crime can be sentenced to death or life imprisonment, according to the draft provisions. You may read more about the report here.

However, a joint statement was issued by the legal luminaries in India, voicing their concerns over the bill, demanding re-examination of the same. The Joint Statement said, “We, the members of legal fraternity charged with the responsibility of ensuring rule of law based on the principle of justice equity and good conscience, condemn violence against women but do not believe that sending the children to jail is the way to curtail it. However, we are very concerned that this Bill that will destroy the future of young children forever and will be detrimental to the safety to women or society as well is being pursued despite the double rejection of the proposal for exclusion of children younger than 18 years from the purview of juvenile justice by the government appointed Committees themselves.”