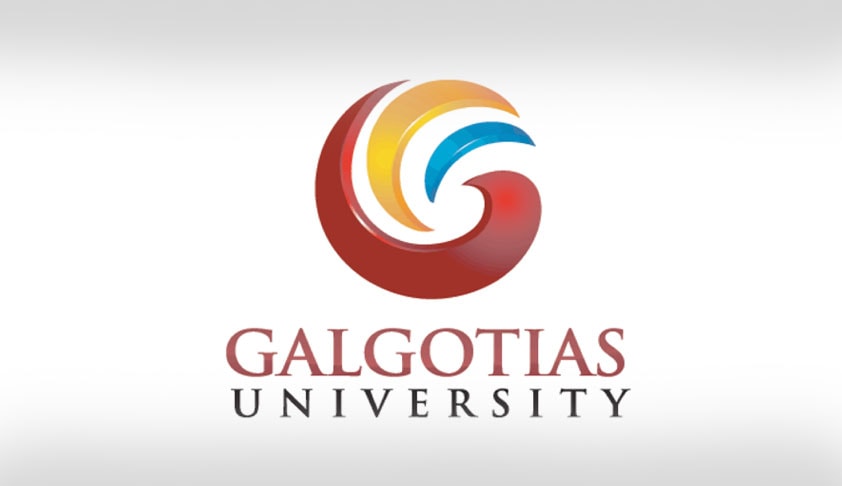 Nirmaan Galgotias Youth Parliament organized its fourth edition in February. The youth parliament which is World’s largest youth parliament has its partners in 6 continents, has been an inspiration to over 300 conferences and also has started producing the efficient leaders and social workers via its reach.

The two day youth parliament was the academic simulation of Lok Sabha of Indian Parliament where the participants discussed on the agenda of Section 377 and Juvenile Justice Act (famously known as Nirbhaya’s Bill). With over several thousands of registrations from all over the nation, it was a tedious process to shortlist handful of the participants which had the spark and potential to be the future opinion maker and policy makers.

The event which boasted of partners like WWF India, United Nations Volunteers, etc. and has been appreciated by Dr. Mahesh Sharma, (Minister Of State (Independent Charge) , Culture, Tourism and Civil Aviation, Government Of India), Sh. Arvind Kejriwal  ( Chief Minister, New Delhi ), over 100 MNC’s , bureaucrats and entrepreneurs  proved itself to be one of its kind.

The occasion was graced by Mr. Sachin Garg (Author/Publisher/ Founder, Grapevine India Publishers Pvt. Ltd.) on first day as Guest of Honor wherein agenda Section 377 was discussed. Mr. Sachin Garg launched his latest book “We Need a Revolution” which talks about the Jarawa Tribe of Andaman & Nicobar Island. Mr. Sachin Garg also had interactive session with the participants and said “I wish event like Nirmaan Youth Parliament were organized in my student life, it’s amazing to meet the energetic and ambitious youth thinking about the nation”. He also further discussed about present political scenario and the problems being faced by the nation in present times.

The Guest of Honor for the second day was Shri Badrinath Singh and Asha Devi (Nirbhaya’s Parents) as the agenda of Nirbhaya’s Bill was discussed in the committee in front of them. The parents in their speech talked about the grief and pain they faced, their first step of success with Juvenile Justice Act 2015 bill being passed in December 2015 and their further demand of removing any age limit and punishing the criminal depending upon the crime. They also mentioned that they never received any “Nirbhaya funds” from the government and were notified about the funds only via media reports. Their speech which brought tears in everyone’s eyes present at venue received multiple standing ovations and instantly received the queries to volunteer for Nirbhaya Foundation.  Nirbhaya’s parents said, “We are really happy to be present in such event and really thankful to Nirmaan Galgotias Youth Parliament for inviting us. Addressing such talented youth motivates us that positive change isn’t far from reality”.

The youth parliament is being organized by Mr. Abhishek Agarwal annually who apart from being a student is a motivational speaker, animal rights activist and social worker, under the unparalleled guidance of Mr. Dhruv Galgotia (CEO, Galgotias Educational Institutions) and Ms. Vinnie Khanna Mathur(Dean, Student Affairs, GEI & author, social worker).

At the occasion Ms. Vinnie Khanna Mathur said, “We are really happy that Nirmaan Galgotias Youth Parliament is scaling heights from each edition to edition. Nirmaan turned out to be the best platform to instill the sense of responsibility among the youth.”