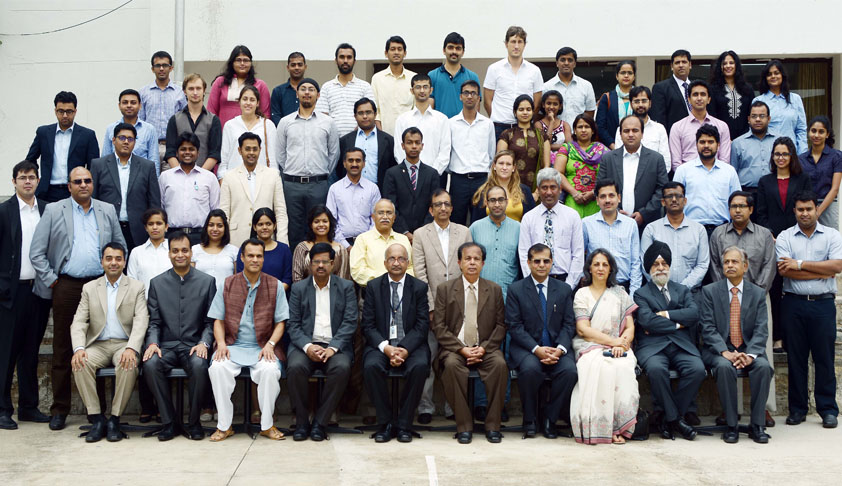 National Law School of India University (NLSIU), Bangalore in association with TMT Law Practice had organized a Round table conference on “Commercialization and Privatization of Outer Space: Issues for National Space Legislation”. The purpose of the conference was to discuss the need for improvisation in Space Laws and policies.

The main aim to organize this Round Table Conference was the increasing commercial activities in space that is likely to increase the number of private space actors in India and it is significant to revise the existing Space Laws as this field is growing.

The event mainly focused on issues that involved in commercialization and privatization of space, especially in India, since the international treaty does not offer a direct and acute detailing of the policies of activities in space.

The event also witnessed the adoption of the ‘Bangalore Declaration’ that aims to manifest the creation of a ‘National Space Law’ and facilitate smooth progress for new entrepreneurs and established businesses in the realm of space technology by highlighting the potential of private sector participation, responsibilities of state for private space activities, monitoring of space activities, liability for damages, insurance coverage and key elements for a space legislation, among other issues.

TMT Law Practice, as a specialist law firm had highlighted the existing policies, growing concerns and the legal implications regularly faced by the space industry. TMT Law Practice had also endeavored to put across plausible framework, feasible suggestions to the government, the departments involved in regulating the domain of space for their objective consideration.

Mr. Abhishek Malhotra, Managing Partner – TMT Law Practice stated that, “Considering the growth pace of the country with respect to its space and space-related matters, it has become highly imperative to review our legal system and make some improvisation in space policies and the present legal administration so as to achieve the various space-related treaty obligations and also to enhance the growth and expansion of space activities in the country.”

The conference successfully had brought all major stakeholders in the private space sector in India to discuss the legal issues involved in commercialization and privatization of space.