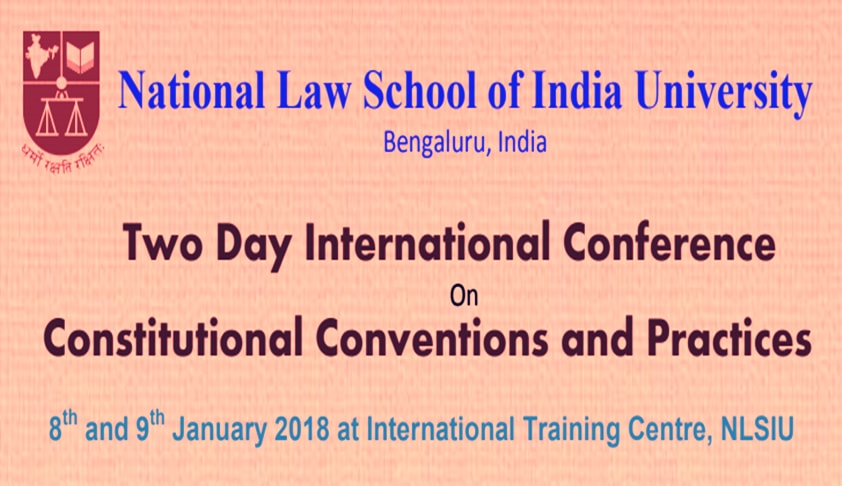 The Conference will invite presentations and papers on the following themes: