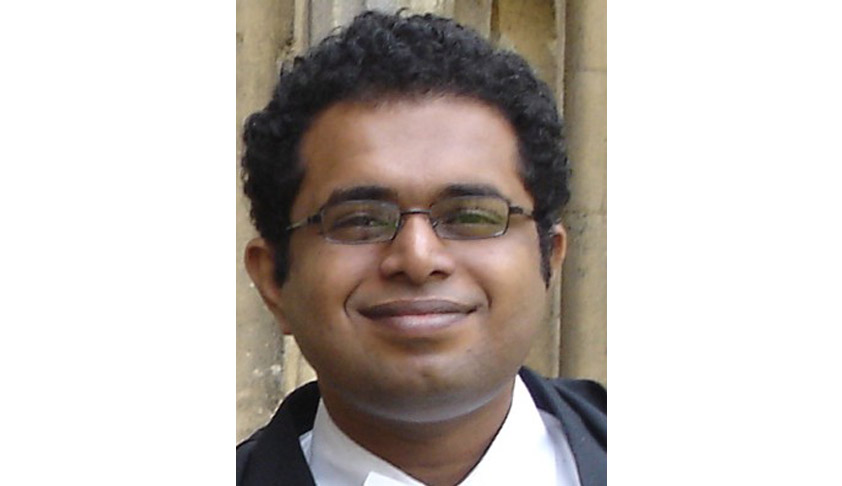 NLU Delhi Faculty, Dr. Anup Surendranath is appointed as the Deputy Registrar (Research) in the Supreme Court of India. He will now be working in an advisory capacity with the Chief Justice of India on institutionalizing research efforts at the Court and on institutional reforms.

He has had valuable insights into several socio-legal themes of the country, including the recent Supreme Court judgment which set aside Concurrent conviction and death penalty of the accused in the Akshardham temple attack. Speaking to Live Law on the issue, Dr. Surendranath had said, “As part of the Death Penalty Research Project at NLU Delhi, we had interviewed all three prisoners sentenced to death in this case in Ahmedabad Central Jail. While I am of course not a liberty to reveal the contents of that conversation, it is heartening to see that the Justices AK Patnaik and Gopala Gowda gave sufficient weight to the critical lapses in the investigation and trial and rightly found it sufficient to acquit the three death row prisoners along with others convicted in the case. Very often the rhetoric of national security results in compromising the integrity of the legal process and it is to the credit of the two judges that they have upheld the highest traditions of the rule of law.”

He added in the announcement that according to the admin section of the Court, the only prior appointment of this sort at the level of Dy Registrar was in the mid-80s when Professor Moolchand Sharma was asked to work with Chief Justice Bhagwati.

Dr. Surendranath has certainly devoted his much admired credentials to the development of the field of law in the country and this will definitely be another stepping stone in that direction. We wish him all the very best for this venture and hope to see him contribute in a similar manner, at length in future.