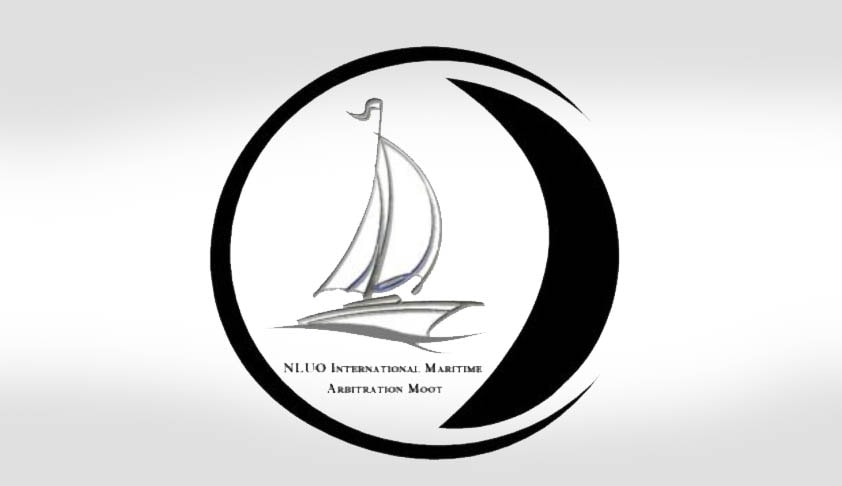 NLUO IMAM holds the distinction of being the first international maritime law moot in India with a special focus on international commercial arbitration, a subject specifically chosen not only to encourage intellectual discourse in this field but also to bring it in harmony with the activities and operations.

A Team can have a minimum of two members and a maximum of three members.

Last date for provisional registration is January 31, 2016 by sending an e-mail to [email protected]. Final registrations will close on February 20, 2016.

The Teams are required to send a Demand Draft of Rs. 3000/- (Rupees Three Thousand only) drawn in favour of REGISTRAR, NATIONAL LAW UNIVERSITY ODISHA payable at CUTTACK, ODISHA.