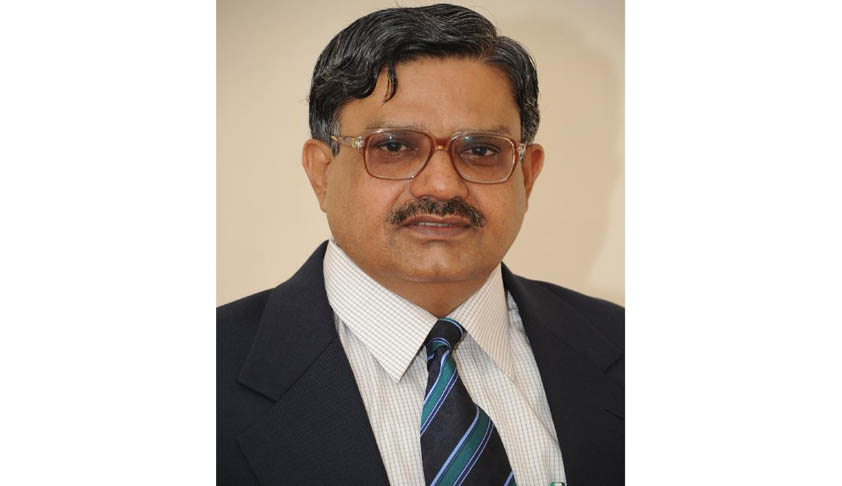 The third Vice-Chancellor of National Law University Odisha has resigned. Prof. Nagaraj who was serving NLUO from march 2013 has resigned from the post.

He was third VC after Faizab Mustafa (now serving as the VC OF NALSAR)  and chandrakrishnamurthy ( serving as VC of Pondicherry University). Before coming to Nluo, Dr. Nagaraj was Registrar in NLSIU Banglore for a considerable long term.

The reason of the resignation is still not clear although the news resignation was confirmed by Mr. Nagaraj's personal Assistant Biju Mathew. The speculation is that it might be the result of politics in the management (ECC).

After this resignation, the counting has increased to 'Three', third occasion in a row where the VC could not hold the post for the full tenure. In time when universities should look for betterment of students, this resignation will divert the attention of management and another semester may pass in search of the new VC for the university.