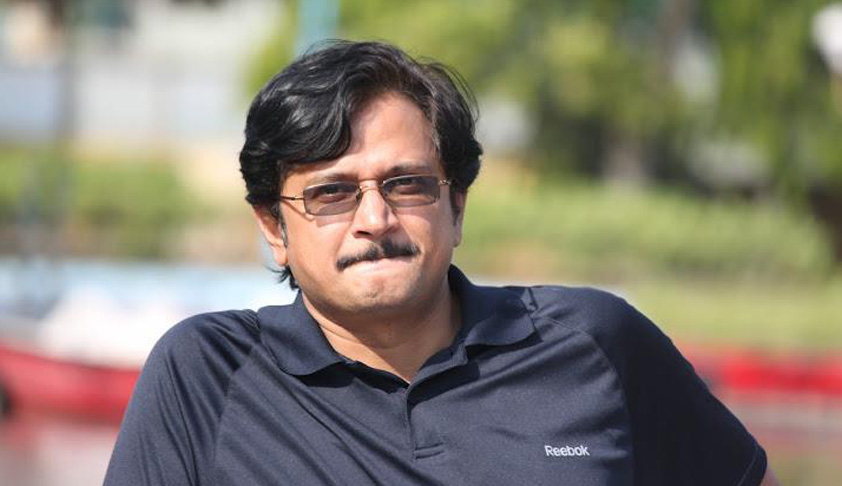 Many times it has been seen that whenever a ranking of Indian law schools is published, it has become controversial. This is why I say that cut offs decided by the CLAT takers provides us with the best ranking of law schools. Although this is a popularity ranking, the popularity among CLAT takers is what the best known reality is.

One may complain that CLAT takers may not be well informed or they merely follow the list given in CLAT website. But whose fault is it? Should not CLAT provide more data on their website to educate the aspirants? Why are they hesitant to market themselves? Further, why not CLAT does something to popularise law as a career? This can ensure that better talent is attracted towards this career. There is a huge mass which is unaware of law as a good career option.

CLAT takers ranking is most authentic and effective. No one can deny this, because these cut offs decide the quality of students getting in.

Read the table given below to get this year’s popular choice of the CLAT takers.

Rajneesh Singh is National Product Head for several courses at IMS learning resources including CLAT, CSAT, Bank exam, BBA, CA-CPT. He has experience of more than 13 Years in training students for various entrance tests. He has been running most successful online forums like RSM. He has also authored a book on CSAT for Cengage/Thompson Publications.