No Ban On Movie "Muzaffarnagar-The Burning Love" In Any UP Districts: State Govt To SC 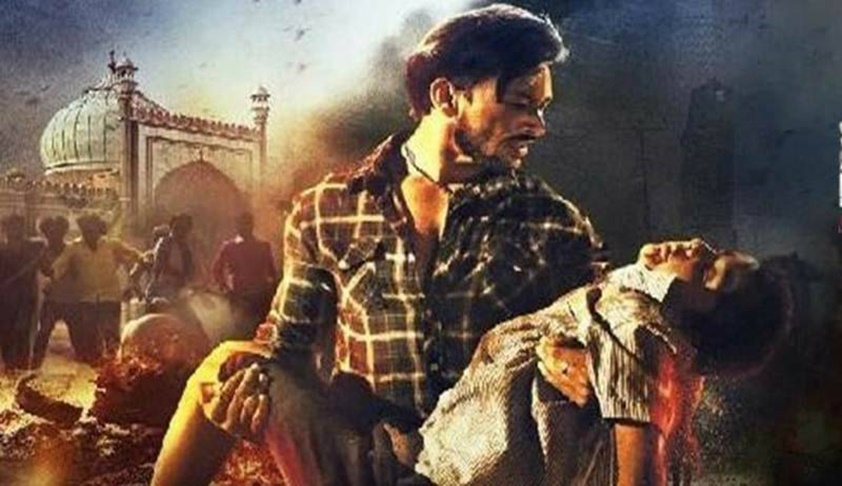 The Supreme Court today disposed off a plea challenging the ban on screening of movie " Muzaffarnagar  The Burning Love" in 6 districts of UP after the state government denied there was any such ban.

"The state government counsel says there is no ban. Then what remains? It is an unequivocal statement which we are recording.Now if you face any problem you can come back to us", a bench headed by Chief Justice Dipak Misra told the counsel for the Producer of the movie.

The film portrays love between a Hindu boy and a Muslim girl.

"We are denying the allegations.There is no ban in any theatre or district", the UP government lawyer said.

The petitioner, Morna Entertainment Pvt Ltd, said the film is a love sorry of a Hindu boy and a Muslim girl set in the backdrop of Muzaffarnagar riots in 2013.

However, by an oral order, the authorities in the eight districts of UP, viz Muzaffarnagar, Mee-rut, Shamli, Sahranpur, Haridwar, Bijnore, Bhaghpat and Ghaziabad have banned the release of this film citing law and order problem. In Haridwar the film was stopped after its initial release.

The petitioner, citing the recent orders passed by the apex court against the release of film Padmavati, submitted that there was no room for apprehension as the cuts had been duly carried out.