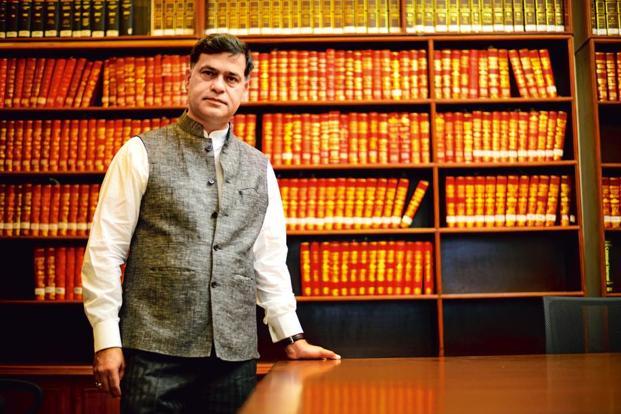 Senior counsel Siddharth Luthra on Tuesday submitted before the Supreme Court that the issues raised by advocate ML Sharma, appearing on behalf of Mukesh Kumar, in the present review petition following the apex court’s judgment have already been considered by the trial court, affirmed by the Delhi High Court and finally by the apex court sitting as a court of appeal. Mukesh Kumar is one of the five death row convicts in the Nirbhaya gangrape case.

Regarding allegations of custodial torture, special public prosecutor (SPP) Luthra argued before the bench of Chief Justice Dipak Misra, Justice R Banumathi and Justice Ashok Bhushan that Mukesh was held in judicial custody and not in the custody of the investigating officer. Further, no mention of any torture had been made during the course of the trial.

Sharma had also contended that the police had forcibly procured vakalatnamah from the present petitioner in violation of Article 22 of the Constitution.

Luthra submitted that the trial court records in the matter are replete with instances of serious misconduct and “behaviour unbecoming of a lawyer” and hence, the court was compelled to appoint an amicus curiae.

In respect of the argument that the disclosure statement dated December 18, 2012 was illegally obtained under threat and coercion, Luthra cited the Supreme Court judgment in Pooran Mal v Director of Inspection (Investigation) of Income Tax [(1974) 1 SCC 345] in so far as it was held therein that even irregularly procured evidence is admissible if the same is deemed relevant.

In respect of the police diary containing dying declaration of the victim dated December 21, 2012, recorded by the investigating officer wherein the name of Mukesh was not mentioned, the senior advocate submitted that by virtue of Section 172 of the CrPC, the same cannot be relied upon.

Finally, Luthra submitted that the initial arrest was made at Delhi and not Karoli, Rajasthan, as contended by Sharma and that within 24 hours of the arrest, Mukesh had been produced before a magistrate.

The investigating officer, in the preliminary enquiry, had recorded two sets of articles obtained from two places which were confirmed, firstly, by disclosure and subsequently, under recovery for the purpose of Section 27 of the Indian Evidence Act of 1872.

In addition, on Tuesday, Sharma brought to the attention of the bench the possibility of tampering at the end of the police with the parcel dispatched to the Central Forensic Science Laboratory, CBI. Chief Justice Misra assured the advocate that the issue shall be addressed.