No, The Delhi High Court Didn't Ask The Parties To "Chill" 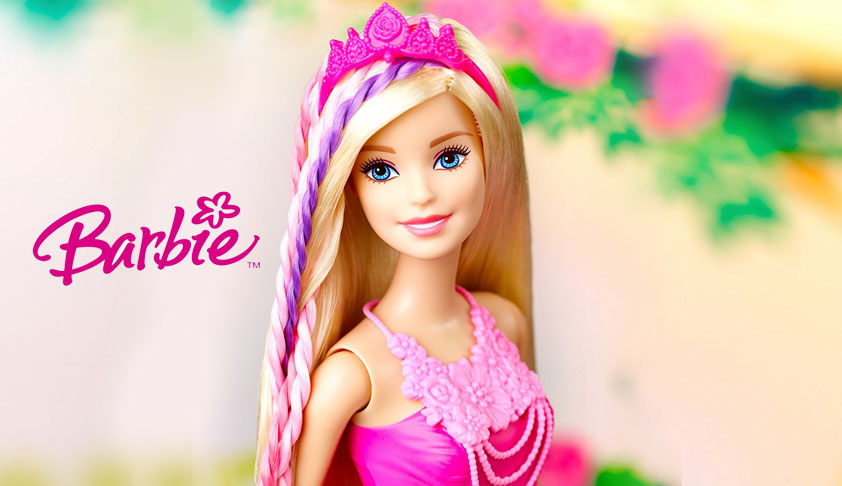 However, the observations that the Delhi High Court is being appreciated for, were actually made by the United States Court of Appeals, Ninth Circuit.

So, the US Court was approached by toy manufacturer, Mattel, Inc., against the Danish band Aqua over the lyrics of the latter's 1997 pop song, Barbie Girl. The Company had then claimed that the use of Barbie's name in the song amounted to trademark infringement and dilution. It had inter alia contended that the song tarnishes the mark, alleging that its lyrics are inappropriate for young girls.

Writing for the three-judge panel, Judge Kozinski had, however, refused to accept Mattel's contentions. It had observed that the use of the mark in the song fell within the non-commercial use exemption to the Trade Mark Dilution Act. In the judgment, the Court had also taken note of the often bitter tone taken by companies in their five-year long legal battle. The Court had noted,

"He later characterized the song as a “theft” of “another company's property.” [It n]either diminishes the severity of the crime, nor does it make it legal.”   It's akin to a bank robber handing a note of apology to a teller during a heist.   When an MCA spokeswoman noted that each album included a disclaimer saying that Barbie Girl was a “social commentary [that was] not created or approved by the makers of the doll,” a Mattel representative responded by saying, “That's unacceptable․  After Mattel filed suit, Mattel and MCA employees traded barbs in the press."

In view of such exchanges, the respondent company had also filed a counterclaim for defamation against Mattel. The Court had, however, ruled all these terms to be "non-actionable rhetorical hyperbole" and had ordered both sides to behave.

"The parties are advised to chill," the Court had then said in the judgment.

Now, all the Delhi High Court did was refer to this observation, when it was approached by Mattel seeking a similar relief against an upcoming movie titled 'Tera Intezaar' for the song 'Barbie girl'. This is made clear by the second line in the first paragraph:

This is reaffirmed by the High Court's observation in Paragraph 17 of the judgment, where it observes,

So, while the enthusiasm for a Court judgment is rarely witnessed and hence, appreciated, it is unfortunate that the enthusiasm in this case is misplaced.