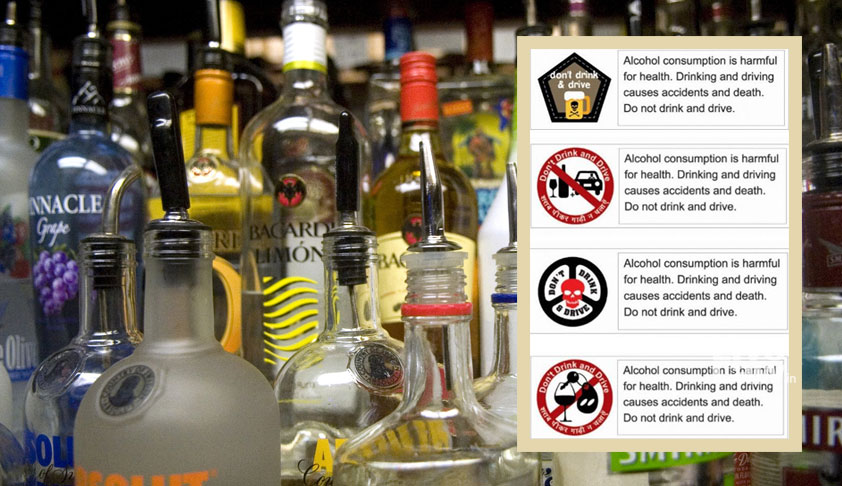 ‘The policy for procurement should be framed by the State Government.’

The Chhattisgarh High Court has held that a citizen has no fundamental right to carry-on any trade or business in liquor, as trade in liquor has been regarded as res extra commercium.

However, Justice Sanjay K. Agrawal observed that, once the State permits trade and business in liquor, it cannot discriminate between person or suppliers who are qualified to carry-on trade or business.

Two manufacturers/sellers of foreign liquor had approached the high court challenging the state policy on the process of procurement of liquor in the State, contending that it is arbitrary, non-transparent and has conferred unguided and unbridled discretion on the authorities.

The bench, referring to Supreme Court rulings, observed that there is no fundamental right under Article 19(1)(g) of the Constitution of India to trade in liquor. The court also observed that, in the case of trade in liquor, the State has following three options: (a) To completely prohibit the trade in liquor, (b) To create a monopoly for itself over manufacture, sale, possession or distribution of alcohol, and (c) To allow private individuals to trade into liquor.

The court then said: “Once the State permits trade or business in liquor, it cannot discriminate between the persons/suppliers who are qualified to carry on trade or business. In other words, the State is under an obligation to provide level playing field to all the players to participate in the trade in liquor.”

The court also observed that the policy for procurement should be framed by the State Government. The Court disposed of the writ petitions with these observations:

The court then directed the state to frame necessary guidelines to procure liquor as to the issuance of Orders and Indents to the manufacturers/petitioners, to maintain equality in the procurement of liquor.