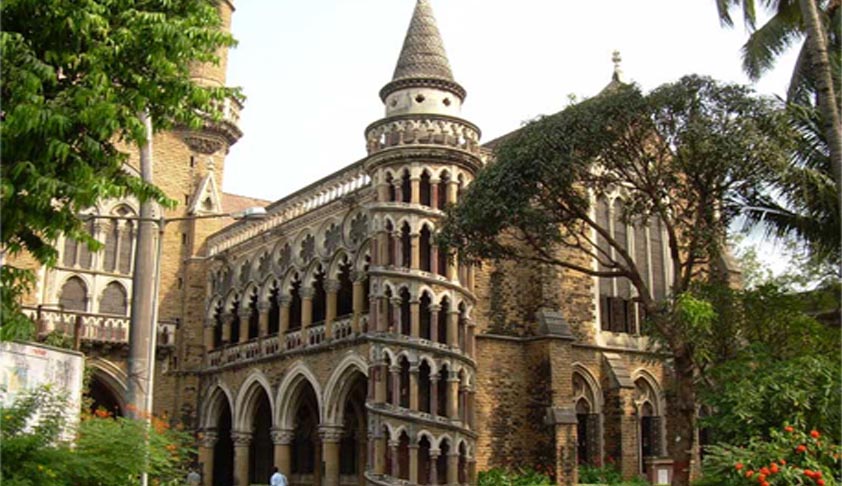 Imagine the trauma one can go through when one discovers that the Examinations Rules have been changed without any prior intimation. Law Students of Mumbai University had to face the worst as they discovered that the University made changes in the examinations rules, prescribing only black ink pens be used for writing the exam. Moreover, the discovery was made on the day of the exam as...

Imagine the trauma one can go through when one discovers that the Examinations Rules have been changed without any prior intimation. Law Students of Mumbai University had to face the worst as they discovered that the University made changes in the examinations rules, prescribing only black ink pens be used for writing the exam. Moreover, the discovery was made on the day of the exam as the University did not publicise the new rule beforehand.

As per the report published in DNA, the reasoning given behind such a move is that blue ball can reveal the identity and using the same ishence considered as cheating.

Many students complained that they were not told about such a rule even by their invigilators and in some cases, the announcement was made midway through the examination.

The DNA report quotes ‘Shonottra Kumar, who took her exam from the Pravin Gandhi College of Law, “this is highly unfair since three hours is not sufficient time to finish the paper itself, so few people read the instructions beforehand.

After I started writing my paper with a blue pen, an announcement was made that we could not write with blue pens and the students were expected to write with black pens only", says Kumar. So not only did the University not care to publicise the new rule beforehand, the invigilators too did not bother to announce it before the exam began, leaving a lot of students uncertain about their papers.’

The report also mentions that in some centres the invigilators did not do the verification. Quoting Shonnatra Kumar, DNA also says , "Most other centres were not informed. They wrote their papers in blue ink. They had no verification or any such other thing," and that "If they really want to make new rules they should do something about the paper correcting methods"

Reportedly, students have called the new rule as ‘stupid’ and have expressed their agony.

DNA has also carried quotes from several students, who said, "My centre was PES Law College, Dadar. I was not informed about the new rules, in particular about the rule making writing the examination with black ink mandatory. As a consequence, I have written my examination in blue ink. The university instead of imposing restrictions on the ink used, should focus on other meaningful measures to curb cheating and other practices prevalent in examination halls," and "My centre this time was Rizvi Law college, and not a single professor or invigilator informed us of this new rule of using only black ball pens for writing in our answer sheets. It's well known that we are supposed to use black ball pens for filling in our bar code but till last year we were allowed to use blue or black colored pens, not being informed otherwise most of us continued to use blue pens. I don't see how writing in blue pens colored pens would reveal a student's identity, those who actually would want to reveal their identity to the examination moderator would probably resort to other methods as well,"

The issue of not publicising the rule beforehand was also raised by a student, who said, "My centre was Nalanda College and they seem to be very disorganised. The question papers were given 45 mins late. And there is no way to solve any doubts in the question paper. Further there was no such announcement about use of black ink pen only. Arbitrarily announcing such a rule is wrong as well as there was no proper announcement made which will notify the students. The ink does not matter but there should be a proper notification about it to students and well before hand rather a day before the exam,"

A serious question mark has been put over the implementation of these rules this year, as they were not publicised before and the lack of reasoning behind them.

However, it seems that Mumbai University has not learnt from its experiences as a similar rule had troubled the Engineering students last year.