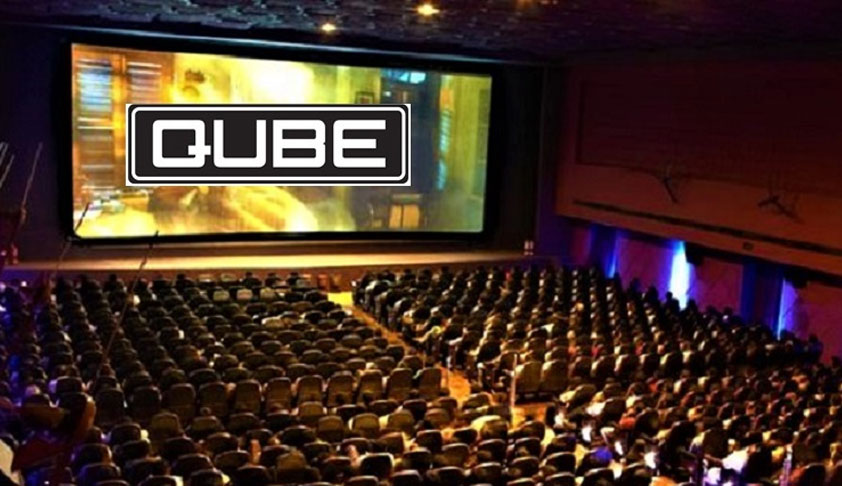 Can an Indian Limited Liability Partnership (LLP) be allowed to amalgamate with an Indian private limited company under a scheme of amalgamation filed before the National Company Law Tribunal (NCLT)?

The NCLT has answered the question in affirmative.

“…the legislative intent behind enacting both the LLP Act, 2008 and the Companies Act, 2013 is to facilitate the ease of doing business and create a desirable business atmosphere for companies and LLPs.

“For this purpose, both the Acts have provided provisions for merger or amalgamation of two or more LLPs and companies,” noted the NCLT bench of Ch Mohd Sharief Tariq.

“Thus, there does not appear any express legal bar to allow/ sanction merger of an Indian LLP with an Indian company,” said the tribunal.

Both the companies are engaged in business of establishing or acquiring audio and video laboratories for recording, re-recording, mixing, editing, computer graphics and special effects for film, television, video and radio productions etc.

The counsel for the petitioner companies submitted that sections 60 to 62 of the LLP Act and sections 230 to 234 of the Companies Act deal with mergers, amalgamations and arrangements and they empower NCLT to sanction a scheme proposed by a company.

It was further submitted that in the Companies Act, there was no bar for a transferor in a scheme of amalgamation to be a body corporate, including an LLP.

While deciding the anomaly, the NCLT sanctioned the scheme proposed by the petitioner companies.