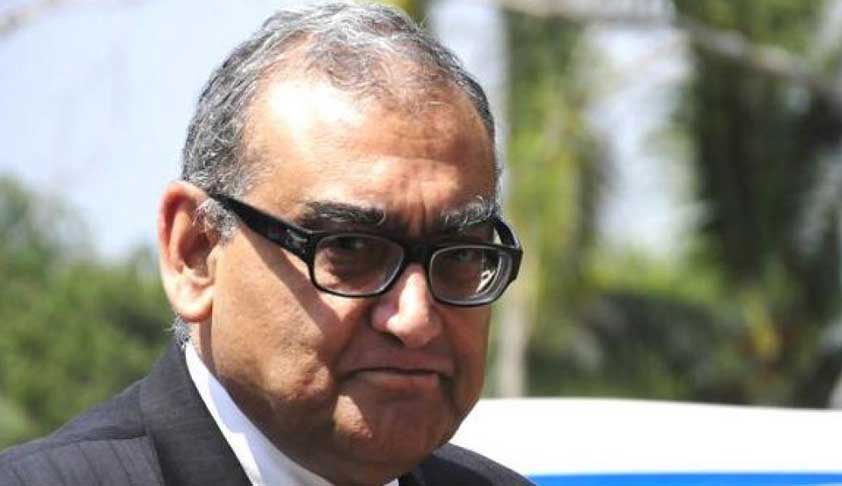 In a significant Judgment, the Supreme Court has practically put an end to the practice of mechanically adding the charge of Murder (S.302 IPC) in all Dowry Death Cases(S.304 IPC) by Trial Judges following a blanket directive of the Supreme Court in Rajibir v. State of Haryana (AIR 2011 SC 568).It was on 22nd November 2010, the Bench headed by Justice Katju, along with Justice Gyan Sudha...

In a significant Judgment, the Supreme Court has practically put an end to the practice of mechanically adding the charge of Murder (S.302 IPC) in all Dowry Death Cases(S.304 IPC) by Trial Judges following a blanket directive of the Supreme Court in Rajibir v. State of Haryana (AIR 2011 SC 568).

It was on 22nd November 2010, the Bench headed by Justice Katju, along with Justice Gyan Sudha Misra issued a direction to the Trial Courts. The Court said;

“We further direct all Trial Courts in India to ordinarily add Section 302 to the charge of section 304B, so that death sentences can be imposed in such heinous and barbaric crimes against women”.

The order surprised many, as it came from a Judge who, on every occasion cautioned the Courts against judicial legislation. In Gian Singh v. State of Punjab, Justice Katju referred the question regarding compounding of non-compoundable offences to larger Bench by holding that the Court cannot amend the statute and must maintain judicial restraint in this connection. He also reminded that the Courts should not try to take over the function of the Parliament or Executive.  Interestingly, contradicting himself, above direction was passed to add the charge of murder in all cases falling under Section 304B. The Bench even forgot the legal principle that the act of framing charge is not an empty formality. The order ignored the settled legal position that a charge can be framed only if the records prima facie reveal facts which constitute an offence thus charged. The direction virtually amended Section 216 of Cr.P.C, thereby restraining the Trial Courts from applying their minds to the facts and circumstances of each case while framing a Court charge.

As a result, even in cases in which records reveal that the victim has committed suicide, Trial Courts were bound to frame charge for murder!!

The Supreme Court while considering the present case found that though the Trial Court did not find any evidence to invoke the murder charge, it was constrained to frame charge for murder solely to comply with Justice Katju’s judgment. In the charge it was stated as follows;

The Delhi High Court upheld the above order of the Trial Court presumably to comply with the directive in Rajbir Case and the other directions in Suganti vs. Jagdesan (AIR 2002 SC 681) in which it was held as follows. "

“It is impermissible for the High Court to overrule the decision of the apex Court on the ground that Supreme Court laid down the legal position without considering any other point. It is not only a matter of discipline for the High Courts in India, it is the mandate of the Constitution as provided in Article 141 that the law declared by the Supreme Court shall be binding on all Courts within the territory of India”

The judgment delivered on 2nd July 2013 by the Supreme Court Bench consisting of Justice T S Thakur and Justice Ranjana Prakash Desai has quashed the charge framed by the Trial Court under Section 302 IPC and remitted the matter back to the Trial Court for a fresh consideration. The Bench said;

“The Trial Court in that view of the matter acted mechanically for it framed an additional charge under Section 302 IPC without adverting to the evidence adduced in the case and simply on the basis of the direction issued in Rajbir's case (supra). The High Court no doubt made a half hearted attempt to justify the framing of the charge independent of the directions in Rajbir's case (supra), but it would have been more appropriate to remit the matter back to the Trial Court for fresh orders rather than lending support to it in the manner done by the High Court”.

The Supreme Court has now clarified the direction in Rajbir by observing that;

“Be that as it may the common thread running through both the orders is that this Court had in Rajbir's case (supra) directed the addition of a charge under Section 302 IPC to every case in which the accused are charged with Section 304-B. That was not, in our opinion, the true purport of the order passed by this Court. The direction was not meant to be followed mechanically and without due regard to the nature of the evidence available in the case. All that this Court meant to say was that in a case where a charge alleging dowry death is framed, a charge under Section 302 can also be framed if the evidence otherwise permits.”

There cannot be any scope for doubt on the directive in Rajbir and it was so clear that the Trial Court and the High Court have no choice but to comply with the order literally. Though Rajbir did not contain the words “if the evidence otherwise permits”, it has now been explained by the Supreme Court, by adding such an expression, which it did not actually contain.

But those who know the zero tolerance approach of Justice Katju’s towards dowry deaths would easily realise that Rajbir was his final attempt to award death penalty in all dowry death cases, against his own advice to curb judicial legislation.

In Nathu v. State of U.P while hearing a bail application [Application No: 12466 of 2002] Justice Katju observed, "In my opinion dowry death is worse than murder but surprisingly there is no death penalty for it whereas death penalty can be given for murder. In my opinion the time has come when law be amended and death sentence should be permitted in case of dowry deaths". He also directed that a copy of the order be sent by the Registrar to Law Minister and Home Minister with a request that they might consider introducing a Bill in the Parliament for such amendment or an ordinance by the Central Government to the same effect."

Pursuant to the direction in Nathu v. State the Law Commission of India examined the question “whether Section 304B of IPC should be amended to provide for more stringent punishment of death to curb the menace of dowry deaths. In its 202nd report dated 9th October, 2007 the Commission concluded that "we do not recommend amendment of Section 304B of the Indian Penal Code to provide for death sentence as the maximum punishment in case of dowry death".

On 28th October, 2010 in Satya Narayan Tiwari vs. State of U.P. (2010) 13 SCC 689) while upholding the conviction of the accused U/S 304B and 498A the Bench  headed by Justice Katju wrote “"In fact, it was really a case under S.302 IPC and death sentence should have been imposed in such a case, but since no charge under S.302 IPC was levelled, we cannot do so, otherwise, such cases of bride burning, in our opinion, fall in the category of rarest of rare cases, and hence deserve death sentence". It seems, finally the Bench thought of venturing into judicial legislation and just after three weeks, the same Bench delivered the Rajbir Judgment.