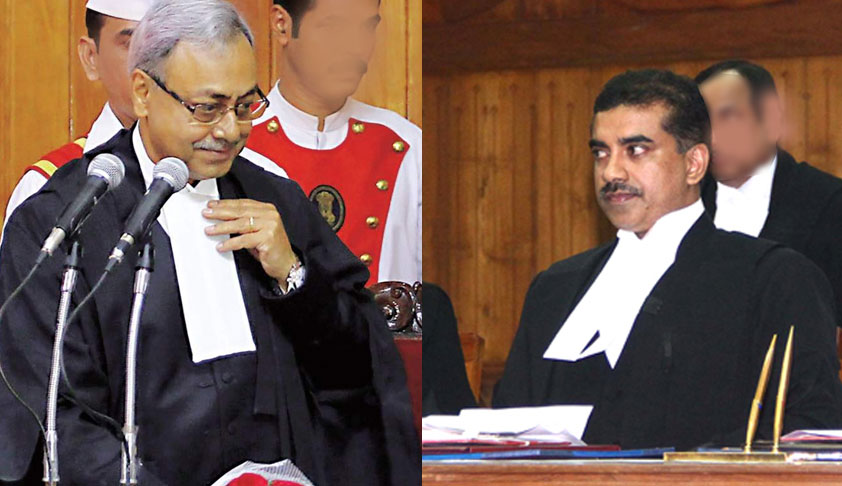 A Division Bench of Kerala High Court on Friday observed that Educational Institutions are meant for imparting education and not politics.

In an interim order, the bench of Chief Justice Navaniti Prasad Singh and Justice Raja Vijayaraghavan also held that political activities like Dharna, hunger strikes and other practices like Sathyagrah have no place in a constitutional democracy, much less in academic institutions.

The Bench was hearing a contempt petition filed by MES College, Ponnani. The counsel for the college has drawn the attention of the Court to a photograph of the shed erected along the boundary of the college with a banner of a political party with huge loudspeakers. The Bench observed that it is unauthorised encroachment on public properties which should forthwith be removed by the police.

“We would like to mention that the Police is there to control the law and order and not to permit such pickets to come up on public property. The right of law abiding citizens to traverse along the footpath or on the roads cannot be obstructed by any political parties for whatever cause it may have”.

“If they have a legitimate grievance, avenues for ventilating them are legally available. There is students council, academic council and there are courts including this Court where appropriate grievances can be raised. Dharnas have no place which would only vitiate the academic atmosphere”.

The Bench ordered that that if any student is found to be resorting to and/or enforcing Dharna, strike or disruption of academic atmosphere of any college, the Principal or the authorities of the institution would have a right to rusticate them, for these are no means to ventilate their grievance.

“If called upon by the college authorities, the police would be under an obligation to assist the authorities in maintaining peace and quiet and orderly conduct of academics in the college premises. It is also made clear that all pickets, tents, stalls, set up in and around the college campus or in its immediate vicinity for facilitating Dharna, hunger strike etc., be forthwith removed by the police and the area be maintained free of such Dharnas, hunger strike or any such obstruction”.

The Bench also warned the respondent/student and cautioned him to concentrate on his studies rather than indulge in politics in the college premises if he is so inclined, or he may withdraw from the college to continue his political carrier, if he so chooses.