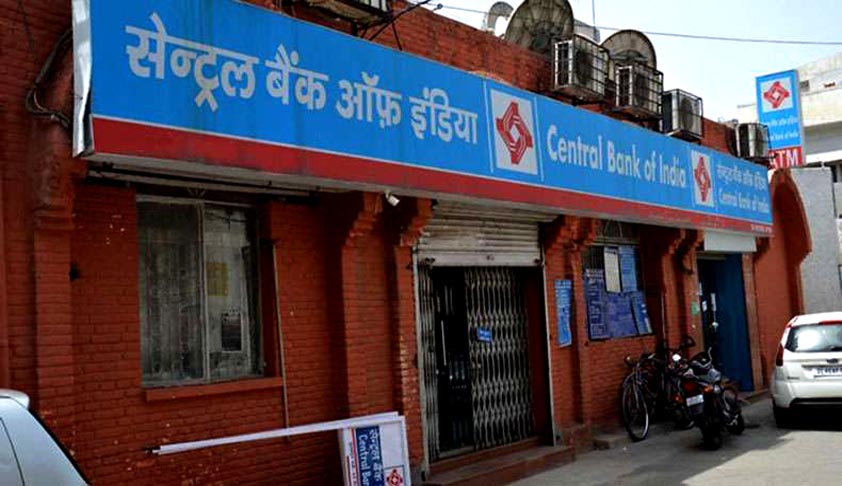 Supreme Court has held that there is no SC/ST quota for promotion in Public Sector banks, reviewing its earlier judgment which had directed the banks to directions to make provision for reservations while carrying out promotions from Scale-I to Scale VI. Apex Court bench of Justices J. Chelameswar and A.K. Sikri setting aside the Judgment of Madras High Court, said that it is open for the State and the Banks to consider whether demand to provide reservation for promotion for SC/ST is justified and feasible.

High Court of Madras had held that in the matter of promotions in the officer grades, there shall be reservation provided for the officers belonging to the Scheduled Caste (SC) and Scheduled Tribe (ST) categories working in these banks. On Appeal, the Supreme Court though held that there was no policy of reservation for the post carrying pay-scale of more than 5,700 per month, it was also held that reservation was there in respect of the post carrying basic pay of up to 5,700 per month and with the implementation of the Fifth Central Pay Commission Report, it would follow that such reservation was applicable to the post carrying pay-scale of 18,300. On that basis, it was held that ₹ since pay-scale of the posts up to Scale VI was 18,300, insofar ₹ as promotions from Scale I up to VI are concerned, and reservation is to be provided. The Union of India and banks preferred review.

The Court allowed the Review petition deleting paragraph Nos. 33 to 36 of the judgment and the directions contained therein, as well as the directions contained in paragraph No. 37 and replaced it with the following “Result of the aforesaid discussion would be to allow these appeals and set aside the judgment of the High Court. While doing so, we reiterate that it is for the State to take stock of the ground realities and take a decision as to whether it is necessary to make a provision for reservation in promotions from Scale I to Scale II and upward, and if so, up to which post. The contempt petition also stands disposed of.”

The Court agreed with the contention of the Attorney General that conclusion in Para 34 of the original judgment is directly in conflict with not only the earlier portion of paragraph 34, but the entire conclusion on the issue on which there is a detailed discussion from paragraph Nos. 26 to 32 and even in earlier paragraphs of the judgment. When an error is pointed out and the Court also finds that there is an error apparent on the face of the record, it would not shy away from correcting that error, the court said.