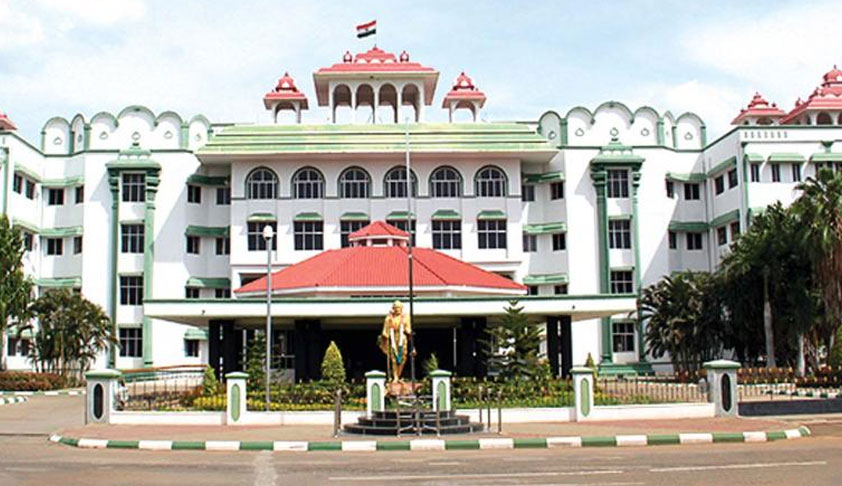 Speaking for myself, I used to regularly go to 'Reddiyar Mess' at Pondicherry for having my lunch during my college days, the Judge said.

The Madras High Court has observed that there is nothing uncommon or illegal in naming hotels after caste and communities and it is the fundamental right of the proprietor concerned.

Justice GR Swaminathan was considering a petition filed by Periyar Dravida Kazhaham activists seeking to quash criminal cases registered against them in relation to a protest organized by them against a hotel named as ‘Sri Krishna Iyyar Parambariya Bramanal Café’.

In the judgment, the court observed that the protesters were under the misconception that the hotel owner was indulging in an illegal act by naming his hotel after caste.

Accusing the protestors of being hypocrites, the judge remarked: “In Madurai, where this Bench is situated, there are hotels named after castes and communities. 'Konar Mess' and 'Mudaliyar Idly Kadai' are two well known instances. Speaking for myself, I used to regularly go to 'Reddiyar Mess' at Pondicherry for having my lunch during my college days. During journey through any highway, one can see hundreds of Bakeries and Coffee shops named as ‘Iyengar Bakery’. This Court holds that this would fall within what is known in constitutional parlance as commercial speech.”

The court further added that the proprietor concerned is free to name his hotel after his caste and this right is recognised as a fundamental right under the Constitution of India.

The court further observed that the protestors have no case that untouchability was practiced or that Brahmins alone were allowed to enter the premises of the said hotel. If that is so, that would be a clear offence under law and also a violation of the fundamental rights, the court said.

“No citizen shall, on grounds only of religion, race, caste, sex, place of birth or any of them, be subject to any disability, liability, restriction or condition with regard to access to shops, public restaurants, hotels and places of public entertainment,” the court added.

The court, although observed that prima facie charges against the protesters were sustainable, quashed the criminal proceedings considering the fact that although there was exhibition of defiance and symbolic force by the protesters, there was no actual commission of any violence, and further that they had already spent three weeks in custody, and the incident is more than four years old.