Nothing wrong in asking BJP to remove their flags from their Head Quarters on Election day : Karnataka HC [Read the Judgment] 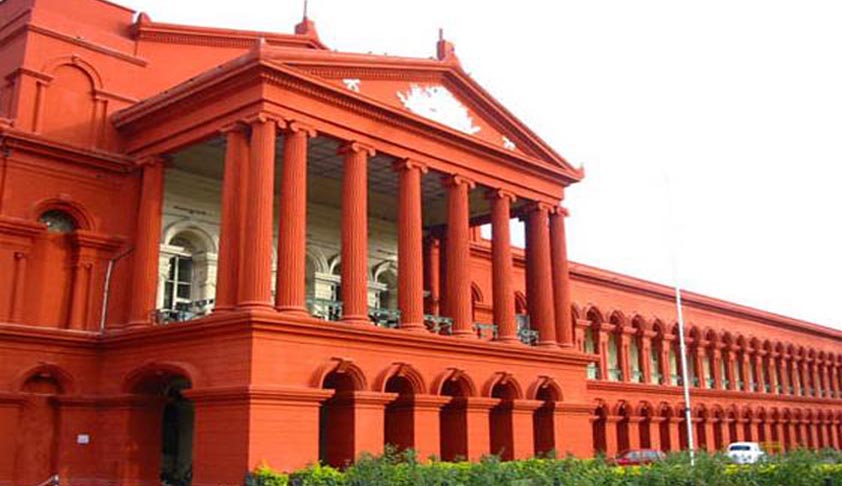 Karnataka High Court has held that there is no illegality on the part of Election commission requiring the Bharathiya Janata Party to remove the party flags from their State Head Quarters, which is near to polling booth, for two days in connection with BBMP polls. Justice Raghavendra S Chauhan held that requiring a political party to remove their flags near polling booth cannot be interpreted as an act of political vendetta, or highhandedness by the party in power, or even as a measure to hurt their sentiment.

The notice requiring the political party to remove its flags from the building nearby polling booth was sent by the Election commission as Section 46 of the Karnataka Municipal Corporations Act, 1976 says “No person shall, on the date or dates on which a poll is taken at any polling station, commit any of the following acts within the polling station or in any public or private place within a distance of one hundred metres of the polling station, namely,-(a)     canvassing for votes; or  (b)     soliciting the vote of any voter; or(c) persuading any voter not to vote for any particular candidate;or(d)     persuading any voter not to vote at election; or(e)     exhibiting any notice or sign (other than an official notice) relating to the election.”

Rejecting the contention of the counsel for petitioner that the ‘Sign’ in Section 46 of the Act, excludes “flag and images of political party”, the court held “If the word 'sign' were to be so interpreted, a narrow interpretation would go against plain and grammatical meaning of the word. Merely because a penal provision has to be strictly interpreted, does not mean that a word of wide connotations should be truncated by judicial interpretation. Such an interpretation would be violative of Golden Rule of Interpretation which imposes a duty on the court to go by the plain and grammatical meaning of a word.”

Flag is “related to election”