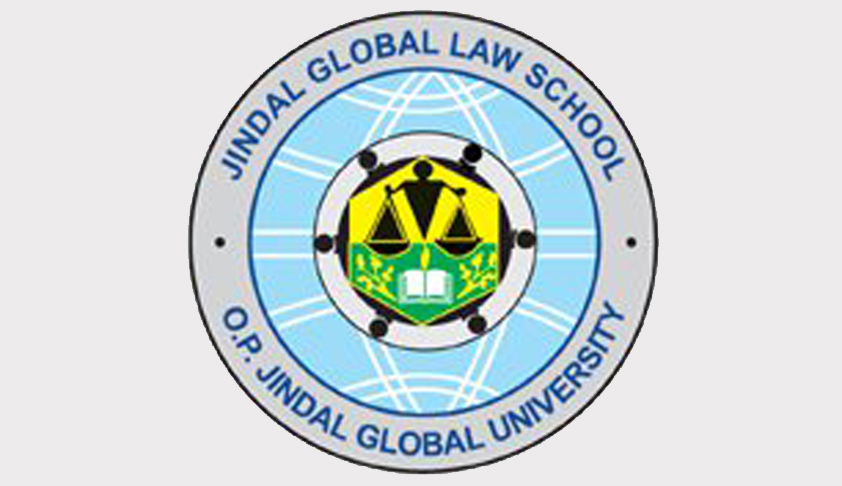 JGU began classes and the first academic session 30th September 2009. On that day, Jindal Global Law School had only four classrooms ready and operational. It did not have anything else built and running on our campus and the only infrastructure that was available were these four classrooms in the first floor of the academic block and a conference room, as faculty members...

JGU began classes and the first academic session 30th September 2009. On that day, Jindal Global Law School had only four classrooms ready and operational. It did not have anything else built and running on our campus and the only infrastructure that was available were these four classrooms in the first floor of the academic block and a conference room, as faculty members were present, which was used as a Faculty Office for the entire university, including that of the Vice Chancellor. JGU had a little over 100 students and around 10 faculty members in 2009.

It is indeed incredible to see campus now (with trees, birds and flowers) that have grown so much in these six years; but what is truly remarkable is that university have continued to maintain the fundamental values that shaped our vision and thinking, while establishing the institution and growing JGU into a multidisciplinary university with five different schools: law, business, international affairs, public policy and liberal arts & humanities.

Today, we have over 2,200 students and over 160 faculty members studying and living on a campus that is nearly 100 acres. We have graduated over 700 students across the different schools of JGU. But the establishment of JGU signifies something more profound.

30th September 2009 was also a moment of triumph. Probably, the triumph of an idea that originated in 1998 when the Vice Chancellor was a student at the University of Oxford in the UK. The idea grew over the years in the university campuses of Harvard, Yale, Columbia, NYU and at universities around the world, including in Japan, Hong Kong, Singapore, Taipei, Australia and Mainland China. VC of the University was deeply inspired by a number of people whom he had met and interacted around the world, many of whom continue to be closely associated with JGU.

But on 30th September 2009, this day, 6 years ago, it wasn't like this. There was wide spread uncertainty and skepticism that prevailed among both educationalists and higher education regulators about the very creation of this university. The idea of a private university was not particularly appealing to many progressive individuals in our society. It was met with stiff resistance. Further, the growth and development of private universities in India since late 80's have not been encouraging. They were not created with the vision of the great private universities of the world, Harvard, Yale and Stanford. Most private universities in India ended up becoming mediocre, commercial, profit making and at times, even dubious endeavors. There were lingering doubts and at times, even systematic efforts to undermine the University and it vision and imagination. But VC  always remembered whatMahatma Gandhi said, "First they ignore you, then they ridicule you, then they fight you, and then you win.”

What Chancellor Naveen Jindal did by his extraordinarily generous act of philanthropy was to create a unique university in India. He believed in the power of this idea and VC was fortunate to be in a position to persuade Chancellor to do what he had always believed in, which is to give back to India and the society at large. Chancellor Jindal shares the philosophy and world view of George Soros who observed: “I'm not doing my philanthropic work, out of any kind of guilt, or any need to create good public relations. I'm doing it because I can afford to do it, and I believe in it. ”