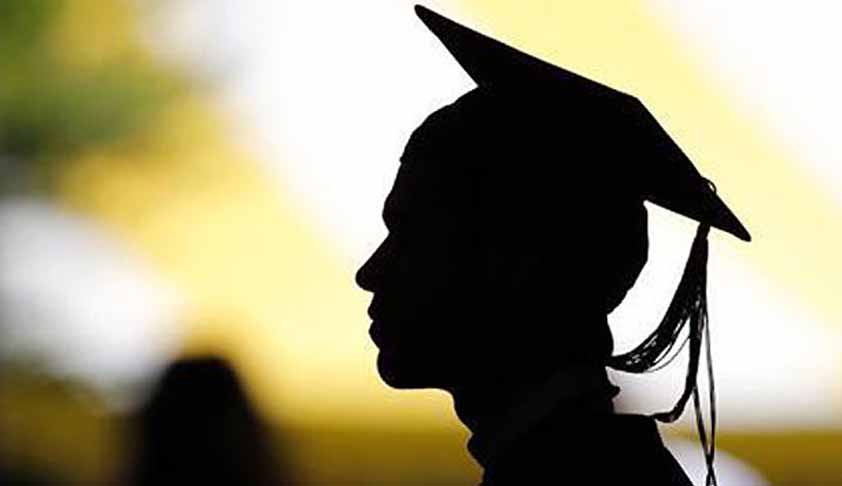 A day after it withdrew its review petition in the High Court, the Odisha Public Service Commission (OPSC) announced it would conduct the preliminary examinations of Odisha Judicial Service (OJS)-2015 on September 6thas per the orders of the Court.

The Commission yesterday withdrew its review petition against the High Court verdict to conduct OJS examination afresh owing to question paper leak. The court had scrapped the OJS Preliminary Examinations, 2015 on July 28th this year.

Notably, several OJS aspirants had moved the Court seeking scrapping of the examination citing errors in the question papers.

But when the OPSC preferred to challenge the order of the single-judge Bench in a writ appeal, a Division Bench headed by Chief Justice DH Waghela on Thursday upheld the earlier order.

Following this OPSC decided to hold the examination for recruitment of 69 posts of civil judges in the State. Earlier, around 2000 aspirants had appeared at the examination in which as many as 26 out of 100questions were either wrong, out of syllabus or contained typographical and grammatical errors.