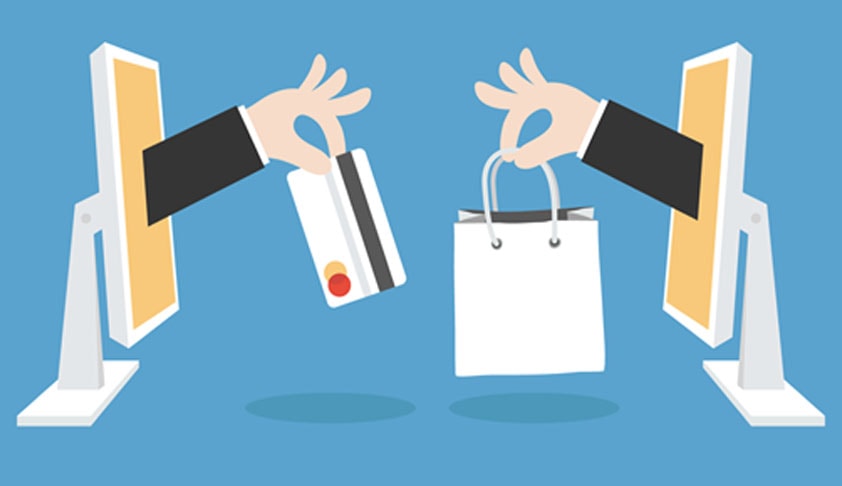 Online retailers have been in your face with their advertisements this festive season and seem to have done brisk business, selling things ranging from electronic goods to holidays. As thousands of products are sold, the online retailers are forever close to making pricing mistakes. Would a store honour a price if a customer has completed the transaction and the credit card debited? A...

Online retailers have been in your face with their advertisements this festive season and seem to have done brisk business, selling things ranging from electronic goods to holidays. As thousands of products are sold, the online retailers are forever close to making pricing mistakes. Would a store honour a price if a customer has completed the transaction and the credit card debited? A contract once formed is binding on the parties. However, there are also exceptions to the principle.

A contract is formed through a communicative process, when a person makes and offer and the other accepts, leading to an agreement. In an online transaction, invariably, the customer makes an offer, along with the credit card details. The seller realises the price and closes the transaction. As a contract is formed between the parties, the online seller should be bound to the price. However, the law holds some kinds of contracts void and not binding on the parties. A party to a contract being mistaken is one of them.

When a party to a contract knows that the other is mistaken about a subject matter of the contract, and rushes to form a contract to take advantage of the mistake, is called snapping-up. The founding principle for formation of an agreement is the meeting of minds. Acceptance of offer is only a derivative formula. In a snapping up, the formal requirement of offer and acceptance is met, however, there is no meeting of minds. As a party to the contract knows of the mistake, the two have different things going on in their minds. For this reason, the law declares a contract formed by snapping-up to be void.

While the principle of law has been there for two centuries, its application was almost non-existent. It is the online sales which have brought it centre stage. One has to expect an online store to take advantage of automation and reduce human intervention in the transactions. The best way of doing this was to make the customer offer with the credit card details. On successful realisation of the payment, the online store would accept the offer, forming a contract between the parties. The automation, however, exposed the store to a risk. If a mistake got made in pricing, a large number of contracts would get formed without the store having an opportunity of correcting it. The only escape for the store would be to claim a contract to be void on the grounds of mistake. Early in the history of online sales, the point came up in now the celebrated case, Chwee v. Digilandmall.com Pte, of the Singapore High Court.

Digilandmall.com Pte ran an online store, exclusively selling HP products. A trainer, in training the employees in managing the webpage, had entered a hypothetical price of $ 66 for a printer whose price was close to $4000, in the webpage template. Later, by mistake, an employee uploaded the template. With the mistaken price, 784 persons made a total of 1,008 purchase orders for 4,086 printers. Some ordered a hundred printers. One person had ordered 760 printers.

The store claimed to set aside the contract on the grounds of snapping-up. A contract once formed is binding on the parties. Diluting with the principle would erode the sanctity of contracts and reduces commercial stability. For this reason, the courts are stringent in recognising snapping-up. The seller can claim the benefit of snapping-up only by establishing beyond all doubt that, objectively seen, the buyer knew that the seller had made a mistake. There were several factors which went in favour of the store. The printer was no ordinary printer for domestic use. It was a special printer for commercial use. The listed price was just 1.5% of the regular price and several of the buyers had bought multiple pieces only to make a windfall gain. The court, emphasising the stringency with which the benefit of snapping-up should be given, concluded the transactions to be snapping-up and held the contracts to be void.

In these ten years, since the case was decided, the online stores have readily learnt and adapted. For example, while transacting with Amazon in India, the customer makes an offer to the store with the credit card details. The store realises the money, closes the transaction, but does not accept the offer. It only confirms that the order (offer) has been received. According to the terms, the offer is accepted, and a contract formed, only when the goods are shipped. At this stage, Amazon sends an email of ‘shipment confirmation’. Delaying the formation of contract till shipment of the goods gives the time and opportunity to a seller to notice a pricing error. Contracts are voluntarily formed and a person to whom an offer is made is free to reject it. On noticing a pricing error, while this will cause disappointments for the customer and the customer may thing he has a moral right, the seller has the right to reject the offer and refund the payment.

Delaying the acceptance of offer to the stage of shipment is one means of guarding against pricing errors. The strategy, however, would not work for several of the services. A hotel cannot defer formation of a contract till the guest arrives.An airline cannot defer making of the contract to a later date or till the customer arrives at the airport. The offer of the customer would need to be accepted on realisation of the payment. Even in the case of the stores selling goods, for one reason or the other, delaying the formation of the contract till shipment is not a universal practice. The risk of pricing error, thus, continues.

The Digilandmall.com case, in several respects, was exceptional. The error was for a special kind of a printer selling at a fixed regular price. In a context, where the businesses are attracting the customers with unbelievable discounts, throw-away prices, deals and promotions, it will be hard for a store, which actually makes a mistake, to establish that the customer knew the price to be a mistake. To guard against this, online stores have been introducing a term in the contract giving them the right to cancel the contract in case of a pricing error. Amazon (UK), cancelling contracts for Xbox Elite Controller, on the grounds that it had made a pricing error, wrote to the buyers: ‘Despite our best efforts, with millions of items available on our website, pricing errors can occasionally occur.’ A term giving the right to cancel a contract for pricing error may give some protection against pricing errors. However, pricing errors would continue to happen. Terms like these would get contested on the grounds of unfairness before tribunals and courts. Air Canada sold tickets for one tenth the fare but refused to honour it. A class action law suit has been filed against the airline in a court. In another pricing error, the customers allege that the store had deliberately done the pricing to attract customers and make them sign up on its webpage. Such practices, if true, pose further challenges on the application of snapping-up. The theme of mistake and contracts would further develop in the coming years.