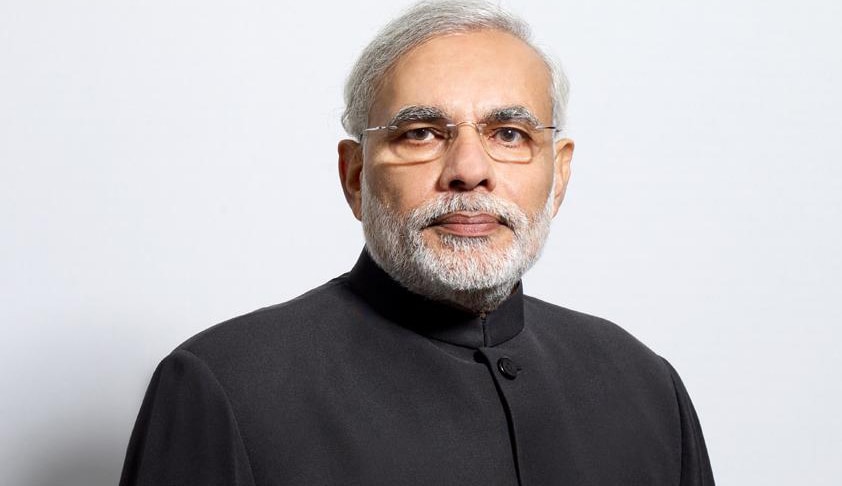 Centre for Internet and Society, through its Policy Director Mr. Pranesh Prakash and Programme Officer Nehaa Chaudhari has addressed an open letter to Prime Minister Narendra Modi on the intellectual property right issues concerning his visit to the United State of America in September, 2015.

The letter makes a two-fold request: first, that the Government of the USA be requested to ratify the Marrakesh Treaty for visually impaired persons and second, that the Indian Government should not enter into any negotiations around the Trans-Pacific Partnership trade agreement.

The letter relies on the statistics released by the World Blind Union, according to which 90% of all published material is not accessible to blind or print disabled people. The severity of the ‘book famine’, it says, was highlighted by India in its Closing Statement at the Diplomatic Conference convened to conclude the Marrakesh Treaty.

It says, “The USA is home to some of the largest publishers of both academic and other/leisure material including Penguin Random House, Harper Collins, John Wiley & Sons, the RELX Group, McGraw-Hill Education, Scholastic and Cengage Learning to name a few. It accounts for a large volume of the world’s book and other print material export. The active participation of the USA through the ratification of the Marrakesh treaty is critical if the treaty is to be truly effective.”

With regard to the Trans-Pacific Partnership trade agreement, the letter communicates its concern regarding the secrecy of negotiations as well as the content of the chapter on intellectual property in the TPP.

Provisions sought to be imposed through the TPP mandate the inclusion of TRIPS plus provisions in national laws, envisage possible extensions in term of protection on patents, restrict copyright exceptions and limitations, extend copyright protection terms and impose a higher liability on intermediaries. All these provisions, it says, “would be disastrous for an emerging economy such as India’s, which is a heavy user of intellectual property and not a heavy producer of the same.”