Open Society And Its Friends 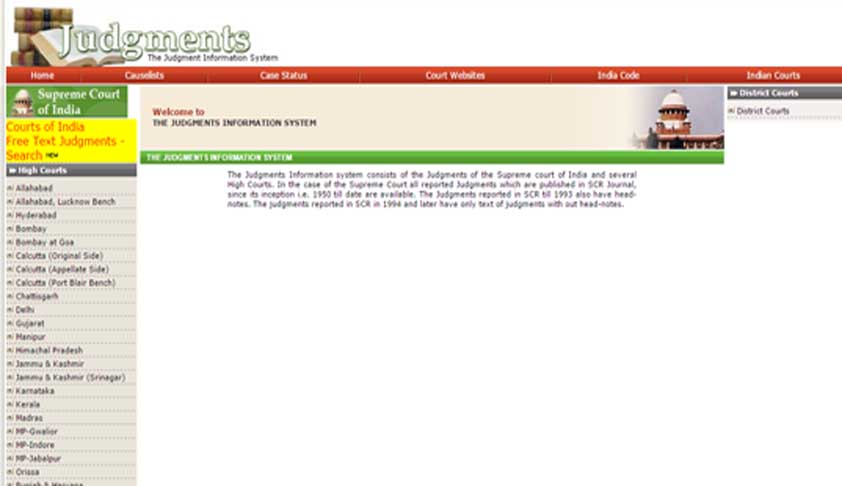 The war of ideas is a Greek invention. It is one of the most important inventions ever made. Indeed, the possibility of fighting with words and ideas instead of fighting with swords is the very basis of our civilization, and especially of all its legal and parliamentary institutions.Karl Popper, Conjectures and Refutations: The Growth of Scientific Knowledge, 1963In 1945, Karl Popper...

The war of ideas is a Greek invention. It is one of the most important inventions ever made. Indeed, the possibility of fighting with words and ideas instead of fighting with swords is the very basis of our civilization, and especially of all its legal and parliamentary institutions.

Karl Popper, Conjectures and Refutations: The Growth of Scientific Knowledge, 1963

In 1945, Karl Popper released his seminal work titled `Open Society and Its Enemies’. It was a book which assumed significance gained global attention as the world was waking up to the horrors of the totalitarian and closed Nazi Germany. Popper called for “an open Society” which would set “free the critical powers of man”. Popper was acutely aware of the concentration of economic wealth and its ability to destabilize political freedoms. This book comes to mind when one reads a short order of the Supreme Court delivered in November 2016.

Just like there are some memories which linger on, so do some court verdicts long after its fleeting appearance in the newspapers. The verdict under consideration is not a judgment. Infact it is a order which contains four very short paragraphs authored by by Rangan Gogoi and N.V.Ramana, JJ. in a case titled Relax India Ltd. v. Eastern Book Company (EBC).

The critical question which arose before the Court in D.B.Modak was how much of the various works executed by a publisher on a raw judgment would constitute the creative work to get the protection of the copyright laws. The raw judgment when it finally takes shape and appears in print it incorporates (i) segregation of paragraphs; (ii) numbering of paragraphs; (iii) continuous numbering to multiple judgments; (iv) indicating Judges who dissented or concurred or partly concurred, partly dissented, majority expressed no opinion etc. Numbering of the paragraphs was held to be a skill entitled to copy right. So was the case of ascribing the opinions of Judges into the various categories of `dissenting’, `concurring’ etc.

Will the said decision enable a publisher to injunct subsequent publishers of the judgments ? The Supreme Court in a terse order granted the competing publisher Reed Elsevier“liberty to publish, sell and distribute the raw judgments of the Supreme Court of India and other Courts obtained from whichever source along with their own head-notes, editorial notes, paraphrasing, explanatory notes, etc. as laid down in Eastern Book Company and Others versus D.B. Modak and Anr.”

The succinct order has enhanced the outreach of judicial pronouncements to the public at large. It comes at an age when courts visualize themselves as open public institutions. Across the globe, courts are publishing not just their judgements free of cost, but are giving as much information on the entire gamut of the judicial system like court locator, news, employment opportunities in the judiciary, qualifications required, openings for judicial appointments, criteria required for applicants, court statistics etc. What was unthinkable a few years back is now the norm.

A quarter century back access to judgments was an unaffordable luxury enjoyed by affluent lawyers and academics. The public rarely had access to the full judgments and had to wade through the austere pages devoted to the debates and articles on judgments in newspapers. This second decade of the 21st century is an exciting age to witness the split–second dissemination of complete judgments on the worldwide web. It is even more astonishing to see the millions accessing these judgments with unparalleled enthusiasm and then reacting, holding animated discussions and debating the merits and de-merits on social media. The audience includes not just lawyers and law students, but it encompasses almost every segment of the population. We are witnessing a participative democracy in its full flow with technology coming to the aid of full access to information. Its a new world where there is full and free expression and debate on laws and the constitution from every spectrum of opinion from the far corners of our democracy.

The economist Joseph E. Stiglitz a vocal critic of the stifling constraints of the intellectual laws wrote, “an intellectual property regime rewards innovators by creating a temporary monopoly power, allowing them to charge far higher prices than they could if there were competition. In the process, ideas are disseminated and used less than they would be otherwise.” The order of the Supreme Court would belie the fears expressed by the Nobel Prize Winner. The order is in fact aiding dissemination of ideas faster and further towards Karl Popper’s vision and who today may have  written a book titled ‘Open Society and its Friends’.