Order Of Acquittal Cannot Be Interfered With On Ground That Different View Is Possible: SC Reiterates [Read Judgment] 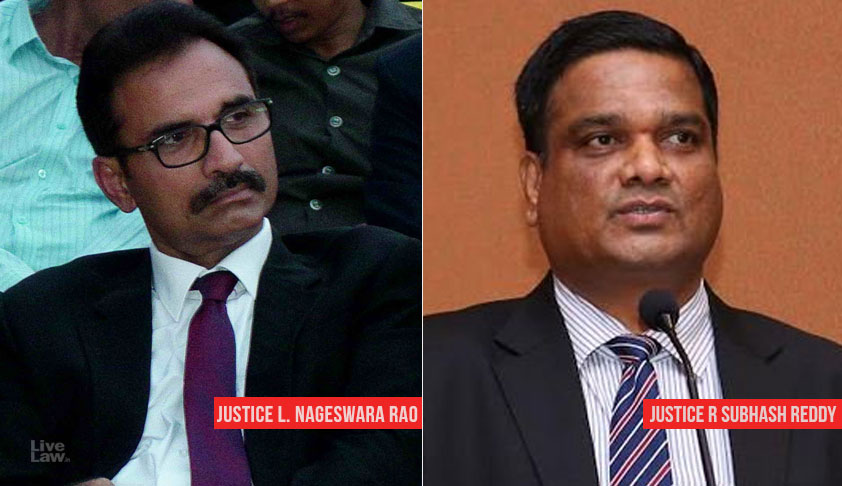 The Supreme Court on Tuesday asserted that an order of acquittal cannot be interfered with on the ground that a different view was possible on the basis of evidence available on record.

A bench comprising Justice L. Nageswara Rao and Justice R. Subhash Reddy asserted, “Interference with an order of acquittal is not permissible on the ground that a different view is possible. If the acquittal is justified on a probable view taken by the trial court, it should not be interfered with.”

The court was hearing appeals challenging a judgment passed by the Patna High Court, which had reversed the order of acquittal of the appellants, holding them guilty of murder.

The reasons given by the trial court for the appellants’ acquittal included delay in lodging the FIR, untrustworthy eye witnesses, improbability of identification of the accused, non- examination of independent witnesses, previous enmity between the accused and the witnesses, non-production of important prosecution witnesses and improper investigation of the case.

The high court had, however, opined that apart from minor inconsistencies, the evidence of the eye witnesses was reliable, and that the delay in filing the FIR was not fatal to the prosecution case.

On an overall consideration of the case, the Apex Court agreed with the trial court instead, and opined that the high court ought not to have interfered with the trial court’s verdict. It explained, “Though the High Court was aware of the well-settled principles of law in matters relating to appeals against acquittals, it failed to apply the same in their proper perspective…

“…The High Court could not have reversed a judgment of acquittal merely because another view is possible. The High Court brushed aside the findings recorded by the trial court relating to certain omissions as being minor and held the omissions should not have been the basis on which the Appellants have been acquitted.”

The court further pointed out that the high court had failed to take note of the fact that presumption of innocence in favour of the appellants had been strengthened by an order of acquittal.

The appeals were therefore allowed, and the high court judgment was set aside.