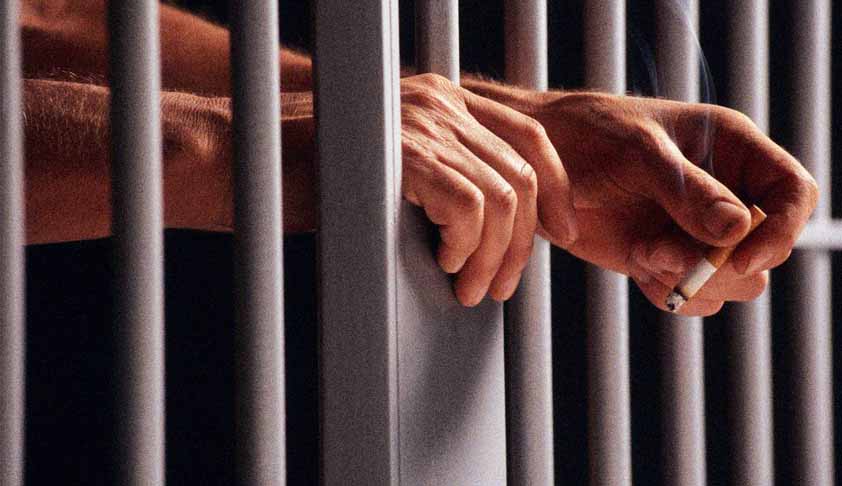 Subscription starts from
₹ 599+GST
(For 6 Months)
View Plans
Premium account gives you:
Subscribe Now
Already a subscriber?
Login
The Union Cabinet has taken the Ordinance route to get over the effect of the ‘ Lily Thomas Case’ recently decided by the Supreme Court. According to the judgment, the elected representative stands disqualified on the date of conviction itself.

Article 123 of the Constitution empowers the President to promulgate Ordinances when both Houses of Parliament are not in session, and if the circumstances  warrant to take immediate action.  An Ordinance shall have the same force and effect as an Act of Parliament, but every such Ordinance should be laid before both House of Parliament and shall have a life till the expiration of six weeks from the reassemble of Parliament or before the expiration of that period if the same is taken upon by the parliament for approval. PTI reports that Government decided to bring the Ordinance after failing to get a Bill to this effect passed in Parliament, during the recent Monsoon Session.

The Supreme Court had earlier rejected Centre’s review petition seeking the review of ‘Lily Thomas Case. In the judgment delivered on 10th July, 2013, the Supreme Court had declared Section 8(4) of the Representation of the People Act unconstitutional, which allowed a Member of Parliament and State Legislative Assemblies to retain their Membership of the House they were elected to, for three months to enable them to file an appeal in the higher court. The said provision allowed the members convicted of crime by trial court, to retain their membership till their conviction is suspended in appeal by the higher courts.

During Monsoon session, the Parliament had hurriedly passed the Representation of the People (Amendment and Validation) Bill, 2013,openly stating that the same was brought to negate the Supreme Court Judgment which disallowed persons from contesting elections who were in custody. As a result of the present Ordinance, the Government has nullified both the Judgments of the Supreme Court, which were accepted by public as a step towards electoral reforms, though not well received by the political parties across the spectrum. The Ordinance is subject to challenge.