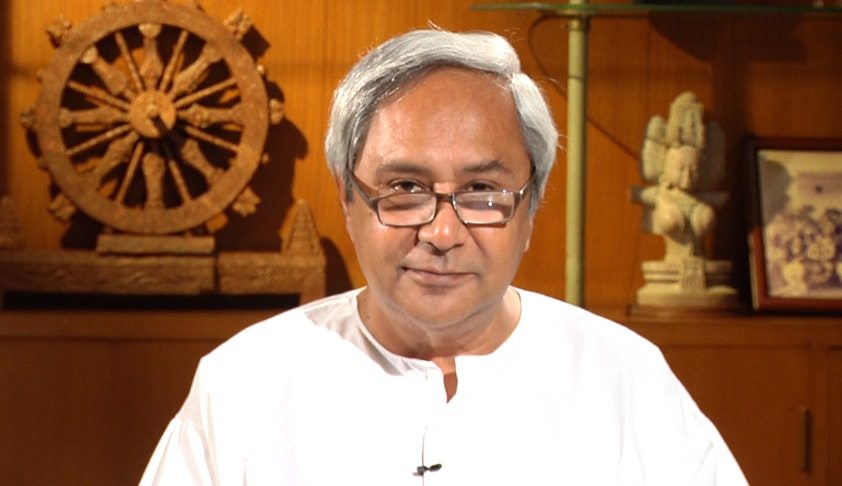 The Orissa High Court recently issued notice to the Election Commission of India for its inaction on a complaint demanding disqualification of Mr. Naveen Patnaik, Chief Minister of Odisha.

The Petition, filed by Mr. Subash Mohapatra, highlights certain discrepancies in the statement of accounts and expenses submitted by the CM subsequent to the 2014 General Assembly Elections. According to the accounts, Mr. Patnaik had received a lumpsum amount of Rs. 13 lakhs from the Biju Janata Dal (BJD).

BJD had, however, informed the ECI that it had supported Mr. Patnaik with Rs. 10 lakhs towards his election expenses. Moreover, Mr. Ramchandra Hansdah a Member of Parliament from BJD had also relied on the same transaction details to claim a support of Rs. 10 lakhs from the party, the Petition points out.

“Therefore, the above conducts with doubtful integrity of the present O.P. NO.-4 along with his BJD MP, Ram Chandra Hansdah and State Bank of India is urgently required to be investigated into in detail to bring the truth to the notice of public in the interest of Justice for upholding the purity of Constitution and the application of fraud on it,” it, therefore, submits.

Such discrepancies, Mr. Mohapatra asserts, point towards an attempt to cover utilization of tainted money received from anonymous sources towards election expenses. “The particulars as stated by O.P. No.4 before the ECI on oath on the face of record reveals that it has been deliberately misled the ECI to conceal corruption only to hide the use of tainted money received from anonymous sources. The figure as submitted above is self-explanatory and evident,” he contends in this regard.

Mr. Mohapatra also brings it to the attention of the Court that he had filed a complaint brining such discrepancies to the notice of the ECI in July last year, but to no avail.

“It is pertinent to submit that the ECI has failed to comply with the rules as prescribed in the conduct of election rules, RP Act and the regulations and guidelines framed by it from time to time being empowered under Article 324. Further, the District Election Officer has also failed to comply with the directions of the ECI as prescribed in the handbook for Returning Officers. Though complaint of the petitioner is registered vide complaint ID OR/26/131/468022 and it was required to be redressed in two days of time but the same is not yet disposed by disqualifying O.P.No.4,” he points out.

He has, therefore, now approached the High Court, demanding a direction to the ECI to look into the complaint. He has also alleged violation of the Prevention of Money Laundering Act, 2002, alleging that Mr. Patnaik has an “unholy nexus with BJD and its fellow men and authorities of State Bank of India.”