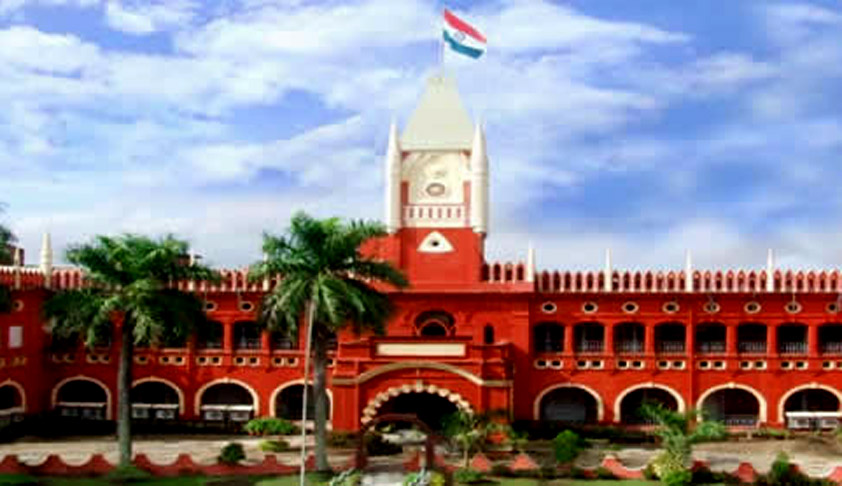 The Orissa High Court today ordered a stay in the publication of results of the Odisha Judicial Services examination and directed  the Odisha Public Service Commission to not to publish the same without its permission.

Around 2000 law graduates had appeared in the examination which was held on May 31, 2015. The Court ordered the same while hearing a petition filed by Madhubala Bisoyee alongwith 18 other OJS aspirants who have alleged that 16 out of the 100 questions in the booklet were either wrong, out of syllabus or contained typographical and grammatical errors.

The Petitioners after the exam had sought judicial intervention in the issue and havealso requested the Court that there should be a gap of at least two months between the declaration of results of the Prelims and the Mains examination. The Petitioners have also prayed that full marks should be awarded in the questions which are wrong. They have also asked the Court to give five extra marks to the candidates as grace for causing mental turbulence in facing the confusing questions.

The Petition was admitted by Justice Dr B R Sarangi who had then asked Odisha Public Service Commission to submit its reply. In the affidavit filed, OPSC submitted that it has appointed an expert committee to look into the matter and that the committee would submit its report in two weeks.”