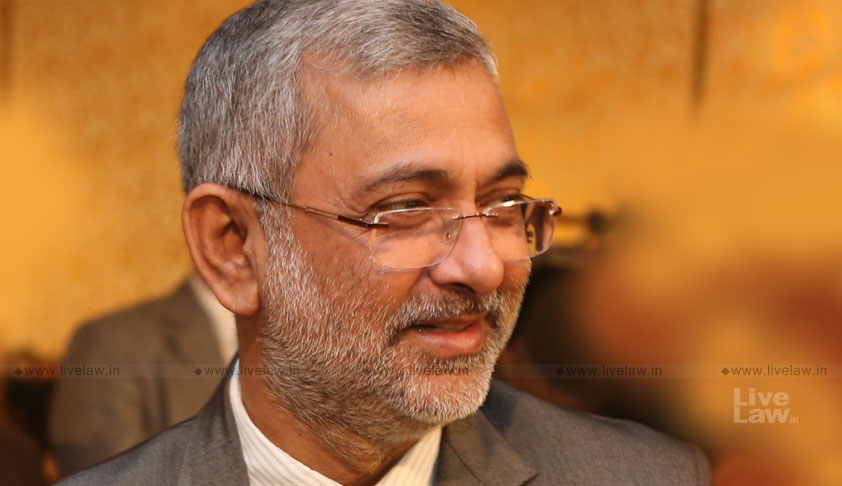 A perfect family man, a perfect judge and above all, a perfect human being ; even these three expressions are not enough to throw light on the personality of Justice Kurian Joseph who superannuates today from the Supreme Court to start his second innings. His infectious smile, a patient audience to all arguing counsel, a solution oriented approach in resolving disputes and a sound knowledge...

A perfect family man, a perfect judge and above all, a perfect human being ; even these three expressions are not enough to throw light on the personality of Justice Kurian Joseph who superannuates today from the Supreme Court to start his second innings. His infectious smile, a patient audience to all arguing counsel, a solution oriented approach in resolving disputes and a sound knowledge of law will be long cherished in the corridors of the Supreme Court and I am sure I can extend the same to Kerala High Court and Himachal High Court. 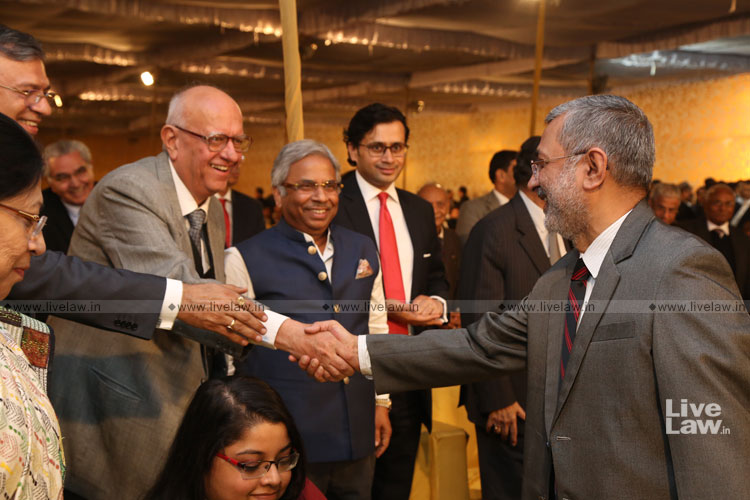 Born in 1953, Justice Kurian Joseph joined the bar in 1979 before the Kerala High Court. He was designated in 1996 as a Senior Advocate. After an illustrious career at bar, he accepted the offer and joined the bench in 2000. He served as a Judge at the Kerala High Court and twice as acting Chief Justice there before he was appointed as Chief Justice of the Himachal Pradesh High Court. Moving to Himachal Pradesh from Kerala was a very big transition for him and his family including geographical, lingual and climatic factors. But his pleasant approach towards life made everything run smoothly and comfortably. On 8th March 2013, he was elevated to become a judge of the Supreme Court. 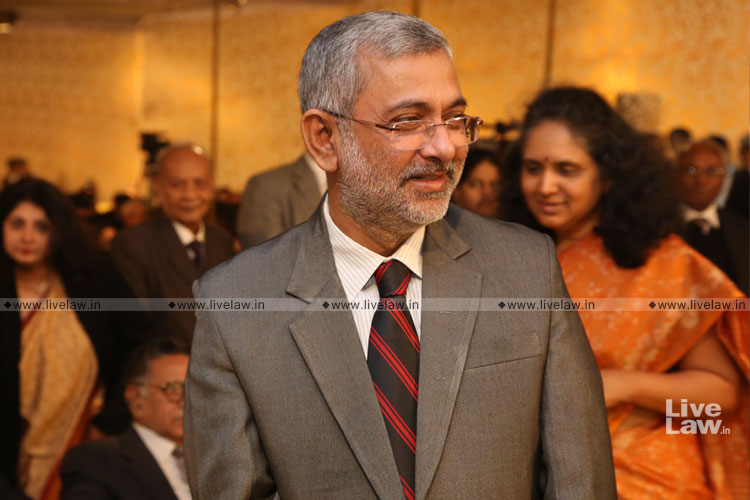 I had the privileged opportunity to work under his supervision from July 2013 to June 2014 as his law clerk cum research assistant. I consider myself extremely lucky to have him as the first professional mentor. When I joined, he was residing in the Supreme Court’s Guest House at 34, Prithviraj Road where he had a small office and a two set room. He made everyone including his staff very comfortable and was always joyful. I saw no change in his approach towards life and the manner in which he conducted himself when from the two room set (which was full of packed cartons) he shifted to a decently sized Lutyen’s bungalow. I must also give a much deserving credit to his family and especially his wife who are extremely cooperative and supportive. Not only does Justice Kurian Jospeh possess a very sound and sharp knowledge of law but he also has a very subtle approach of studying briefs. I never saw him going to the court with a pre-determined mind. He remained open to the arguing counsel’s presentation of the case before deciding the fate of the case. His distinguished approach in requesting senior members of the bar present in his court to act as mediators and resolve family, matrimonial and property disputes between parties was a revolution in a sense and there cannot be a count of the number of litigants who benefitted from this. This dispute resolution method not only saved a lot of time but also furthered that basic human values are to be appreciated without exception. 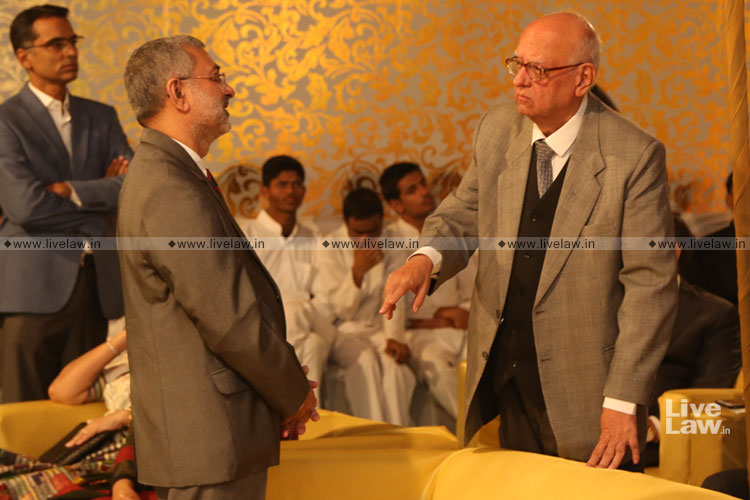 A very pious man, I witnessed him praying daily irrespective of the season, climate or health. More importantly I saw him working with equal diligence irrespective of everything. I recollect the hearing of the Constitution bench in Manoj Narula v Union of India, when he was suffering through immense back pain. He however did not take leave for even a single day and actively participated in all proceedings even with unmeasurable pain. His short and concise opinion using CrPC in the judgment is perhaps the best of all concurring judgments written in it.

His tenure at the Supreme Court has been a privilege to not only litigants but also for the bar. He thoroughly enjoyed the bench combination with Justice R.M.Lodha and Justice Rohinton Nariman. While he was lenient in resolving family disputes especially where a child was involved, he was robust in upholding law when it came to criminal matters particularly cancellation of bails and appeals against conviction.

Three particular instances during his tenure at the Supreme Court deserve mention - His letter to CJ H.L.Dattu for equal treatment of religious festivals when he kept the CJ conference on Good Friday, his participation in the hotly debated 12th January Press Conference and his letter to CJI Dipak Misra against inaction in unnecessary delay in appointment of Justice K.M.Joseph. Those who know him closely will know how and why he was correct in all these 3 instances.

I learnt three mantras from him, which I think I must share with the readers today – Firstly, simple living and high thinking, Secondly – be you ever so high, the law is above you and thirdly, deserve first, speak later. The way in which he participated like an ordinary volunteer in the SCBA Kerala Flood relief programs, is a reflection on the big heart he possesses and that he implemented all these three mantras in his life in letter and spirit.

In his last day in Court 1 today as per tradition, the president of SCBA Vikas Singh, the Attorney General K.K.Venugopal, the Solicitor General Tushar Mehta, Former Attorney General Mukul Rohatgi, Senior advocates Rajeev Dhavan, Indira Jaising and other members of the bar in uniform voice regarded Justice Kurian Joseph as the the most popular judges in recent times and that the CJI should find his replacement with a similar smile.

I hope, post retirement, with his exceptional methodology towards alternate dispute resolution he will be bar’s favourite ‘to go arbitrator’ post superannuation, if he accepts so.

Justice Kurian Joseph will surely be missed for a long long time and the vacuum he is leaving at the bench will be very difficult to be filled in. If words closest to his first innings may be submitted, they will be Passion and Compassion! I wish him all the best for his second innings.