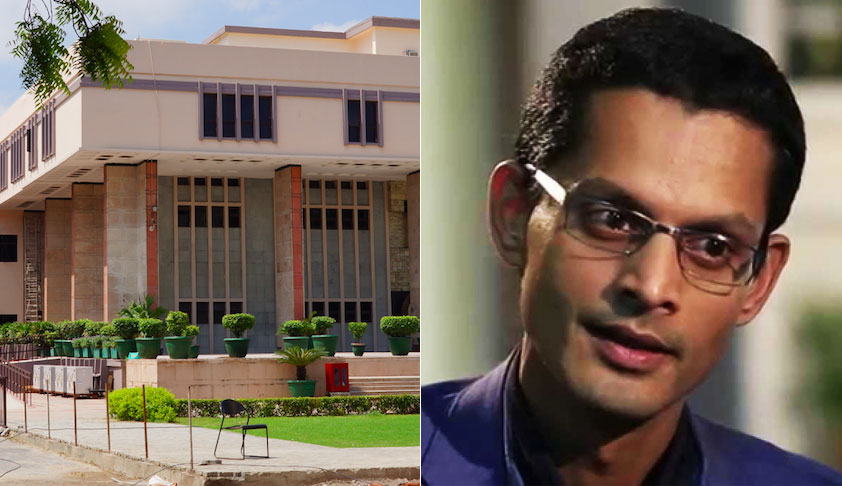 The Delhi High Court, on Wednesday, made it clear that patent working information is not “confidential” and has to be mandatorily submitted by all patentees.The Court was hearing a Writ Petition filed by Prof. (Dr.) Shamnad Basheer who has alleged non-compliance with the provisions of Patents Act, 1970 on the part the Controller General of Patents. The Petition demands that the authorities...

The Delhi High Court, on Wednesday, made it clear that patent working information is not “confidential” and has to be mandatorily submitted by all patentees.

The Court was hearing a Writ Petition filed by Prof. (Dr.) Shamnad Basheer who has alleged non-compliance with the provisions of Patents Act, 1970 on the part the Controller General of Patents. The Petition demands that the authorities be directed to enforce the statutory obligations under the Act. In addition, it also seeks a direction to constitute a committee for examining the present format for filing of “patent working” documents as prescribed by Form-27.

During a recent hearing, Mr. Basheer pointed out serious lapses in the filing of Form 27 by various patentees.  Form 27 filings are meant to indicate how patentees have, or have not, worked the patent to the public benefit. He alleged that even those who had filed such documents had submitted only scanty information. He further contended that despite the failure of the patentees to comply with such requirements, no action had been taken against them.

In this regard, Mr. Basheer drew the Court's attention to the Annual Report 2012-13 submitted by the Office of the Controller General of Patents. According to the Report, while 43,920 patents were issued during the year 2012-13, returns as prescribed under Form-27 have been received only in 27,946 cases, out of which only 6,201 patents were found to have been worked by the patentees. He also submitted an RTI response to support his claim that no action had been initiated for non-submission of Form-27.

Besides, Mr. Basheer pointed out several instances of such lapses. He submitted that NATCO Pharma, that was granted a compulsory license over an important anti cancer drug, did not disclose as to how it was operating the license. This is despite the fact that the Act requires such reporting on working of patents even from licensees. In fact, the compulsory licensing order had mandated that NATCO submit all information pertaining to quarterly sales. Ericsson had also, in one of its forms, refused to disclose licensing details citing “confidentiality” or trade secrecy. No action has, however, been taken on such violations of the provisions.

On Wednesday, the Court largely agreed with the contentions put forth by Advocates Sai Vinod and Abhimanyu Bhandari, who are representing Prof. Basheer.

The Bench comprising Acting Chief Justice Gita Mittal and Justice C. Hari Shankar then observed, "It is pointed out that so far as the grant of patents are concerned, information in regard thereto is available on the website of the Patents Office. All that the patentees submitting Form-27 are required to submit, is the details of the licenses and sublicenses. This information certainly cannot be termed "confidential" and therefore, the Patents Office has to treat such suppression as failure to comply with the requirements of Section 146 of the Patents Act, 1970 arid to take action against the patentees who do not furnish the required information."

The Court further noted that the petition has been pending since 2015 and that it does not have any information as to whether there has been a change in the manner of compliance since then. It, therefore, allowed Mr. Amit Mahajan, who was appearing on behalf of the Central Government and the Controller General, to inform the Court about the action taken against patentees for such non-compliance.

Listing the matter on 18 January, the Court also sought to know the steps being taken to rectify Form-27.