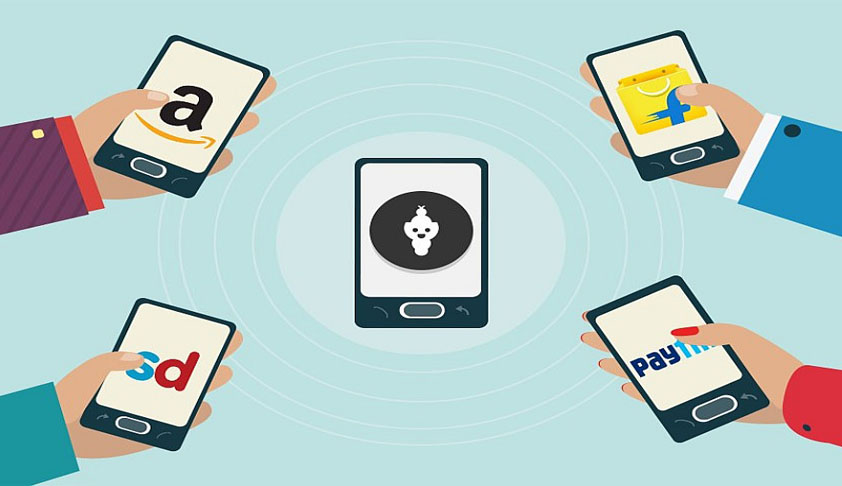 The bench comprising Chief Justice Iqbal Ahmed Ansari and Justice Chakradhari Sharan Singh said the provisions under the Bihar Finance Act, 2015, under which notifications were issued by the government to levy such taxes on goods bought online discriminated between local dealers and outside dealers and are, hence, declared as unconstitutional for being violative of Art. 304(a) of the Constitution read with Art. 303.

Amendments made to the 1993 Act by the Bihar Finance Act, 2015, ensured levy of entry tax on goods brought into the state on account of transactions undertaken between individuals through e-commerce.

Vide notifications dated 20.01.2016, various new terms were added to the to the existing Schedule of 1993 Act as well as the entry tax was revised, in exercise of powers under Section 3(1) of the 1993 Act. Petitioners Flipkart and WS Retail Services complained that such a levy has imposed higher tax rate on them than the rate of tax under Bihar VAT Act 2005, and should thus be declared unconstitutional being violative of Art. 14, 301 and 304(a) of the Constitution of India.

It was submitted that such provisions created a fiscal barrier on such goods, which are brought in on account of inter-state sale transaction and on which full rate of Central Sales Tax (CST) is being paid.

It was also pointed out that when goods are meant for further resale/consumption then a ‘set off’ of VAT is given against the entry tax, so that there is only one incidence of tax. So if these goods are not sold and are used for personal consumption, then the cumulative burden of tax is much higher on these goods.

Thus, when a consumer buys anything from a dealer outside the state of Bihar, it will be much costlier than an item bought from a local dealer and thus, this provision discriminates between local and outside dealers. The State submitted that such a levy was merely compensatory in nature and its validity need not be challenged.

The court decided that in the absence of a set off in terms of the second proviso to section 3(2) of the 1993 Act, the imposition of entry tax leads to a higher burden of tax on such goods which are brought for the personal use of consumers, transacted using an e-commerce portal.

Thus, goods bought from an outside dealer become much more expensive and thus, is discriminatory in practice against them. This is because the proviso to section 3(2) is not applicable to the entry fee levied on goods bought through ecommerce portals as they are meant for individual consumption and not further resale so they are not covered under the liability of the Bihar Vat Act, 2005, thus creating an additional cost on the goods.

It cited the decision of the Patna High Court in Food Corporation of India vs. State of Bihar And Ors., whereby it was held that in the event if imported goods are found to be taxed at a higher rate than the local goods, the same will be discriminatory. Such discrimination contravenes with Art. 303 of the Constitution.

The court opined that when Art. 304(a) ensures only equal rate for incoming goods, if such goods are taxed at a higher rate whereas the indigenous goods enjoy concessional rate of tax, then Art. 304(a) is attracted, as it then becomes a case of hostile discrimination.

The set off under the proviso to section 3(2) cannot be used as a device or weapon so as to discriminate in the rate of tax by repaying or by allowing set off to one class of local dealers of the entry tax paid against the VAT payable and not allowing the benefit to outside dealers and such a situations falls within ambit of Art. 304(a). The Court rejected the State’s contention that it has the power to resort to discriminatory levy of taxes as such a levy was only compensatory in nature clarifying that even if the levy was compensatory in nature, more tax from outside dealers and less from local dealers couldn’t be demanded.

Thus, after having found the provisions of the Act to be discriminatory and violative of Art. 304(a) read with Art. 303 of the Constitution, the court didn’t deem it necessary to peruse through the other contentions of the State and decided to allow the writ petitions.

The amendments made by the Bihar Finance Act 2015, amending the Bihar Tax on Entry of Goods into Local Areas for Consumption, Use or Sale therein Act 1993, and Rules made thereunder and the notifications issued by the Bihar government dated 20.1.2016 that revised the entry tax rates, were declared to be ultra vires and hence unconstitutional by the HC, stating:

“We hold that no tax can be levied on the entry of goods into local areas, in terms of the impugned provisions, over the transactions, made on e-commerce portals, for personal use or consumption of individual consumer.”