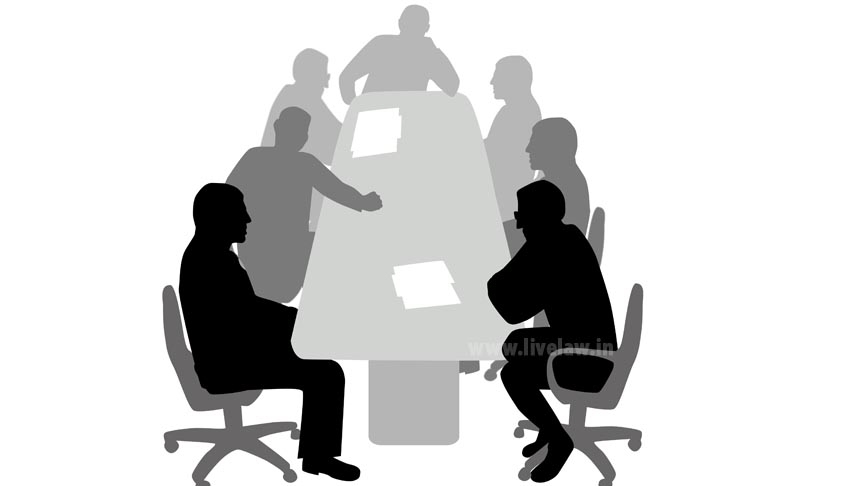 A Supreme Court Bench comprising of Justice Anil R. Dave and Justice Kurian Joseph has sought a response from the Bar Council of India on a petition filed against the 2009 Bombay High Court verdict which had held that foreign law firms cannot carry on liaison activities here without being enrolled as advocates under the Advocates Act, 1961.

The BCI reportedly told the Supreme Court on Monday that it had “no problem” about foreign law firms entering India if reciprocal arrangements were made with their home countries. The response came after the Court asked if there was any “mutual understanding” between India and the countries from where lawyers would come to advise or practice.

Earlier, it was reported that the Bar Council of India was against LPOs and BPOs saying that they cause revenue loss to the exchequer. In addition, BCI has a stand that foreign lawyers should not be allowed to undertake any litigation, non-litigation or commercial work in India. The fresh stand taken by BCI is indicative of some flexibility on its part on the issue.

Lawyer Abhishek Manu Singhvi, representing two US-based law firms, told the court on Monday that the issue was “not of reciprocity” at all. He said the only question to be decided was whether a foreign lawyer could advise his clients on foreign law in India, without practicing Indian law.

The Supreme Court has now clubbed two petitions, one challenging a Madras High Court order and the other filed by BCI, challenging an order of the Bombay High Court.

Global India Lawyers (GIL), the petitioner in the first plea, has contended that the foreign firms will have to register as advocates under the Advocates Act, is "completely erroneous". GIL asserted that the Bombay High Court erred in holding that the conduct by foreign law firms will go unregulated in India.

The Bar Council of India had earlier informed the Supreme Court of India that foreign lawyers cannot even be allowed to attend seminars and conferences. This is despite the indecisiveness of the Central Government on the issue of entry of foreign law firms and lawyers in India. Read the LiveLaw story here.

The two petitions will now be heard on July 20.