Petition demands legalization of sale and consumption of Marijuana in India; says it has “always been” an “integral part” of Hindu culture 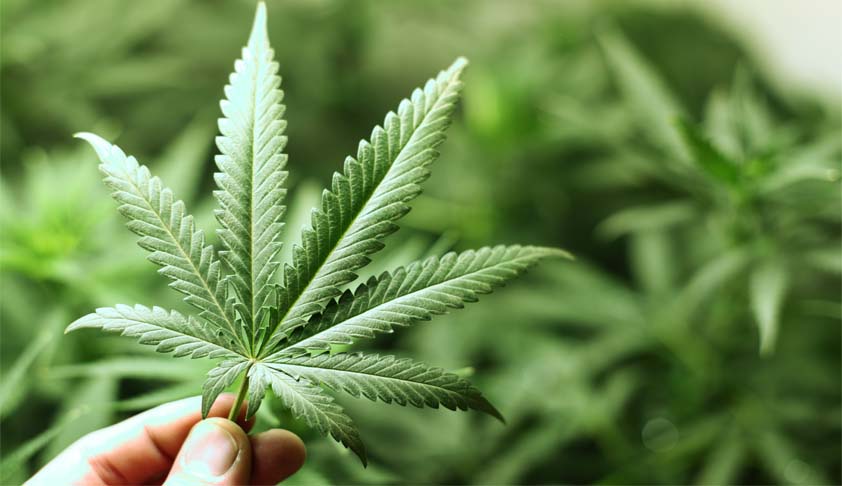 A Public Interest Litigation for legalizing consumption of Marijuana has been filed by Advocate Barthakur. The PIL states that in all of recorded history, not even a single person has died from consuming marijuana. Bombay High Court has reportedly issued notices with respect to the PIL, to the Central and State Governments.

The Petition highlights several benefits of consuming marijuana, including helping cancer patients by easing their pain. Documentaries on the medical benefits of marijuana such as “Weed” by Dr Sanjay Gupta of CNN and Rick Simpson’s “Run from the Cure” have been relied upon as well in his PIL.

It also quotes a verse from Atharva Veda, the translation of which says, “To the five kingdoms of the plants which Soma rules as Lord we speak. Darbha, hemp, barley, mighty power: may these deliver us from woe.” The verse uses the word ‘bhango’ which means hemp, cannabis or marijuana. Bhang, which is an extract of the cannabis plant, is presented as an offering to Lord Shiva on Mahashivratri.

By citing the verse, the petitioner made an attempt to put across the point that cannabis has “always been” an “integral part” of Hindu culture.

Further, citing a report of the Government of India, called the Indian Hemp Drugs Commission Report, 1894, the Petition asked, “The report throws ample light on cannabis, as it explains its religious, cultural significance, medicinal benefits, and, also signifies the fact that cannabis was always an integral part and parcel of almost daily life and culture of the inhabitants / populace of our great nation in those days. So why make it illegal?”

Countering the observation made in the National Policy on Narcotic Drugs and Psychotropic Substances which says use of cannabis has been extremely limited, the Petitioner states, “Such an observation in the said National Policy should be backed by scientific evidence, and, not on mere assumptions or presumptions.”

He also relies on the legalization of sale and consumption of marijuana in several nations such as the US, Uruguay, North Korea and Israel.

The Petitioner had earlier filed a number of applications under the Right to Information Act, to various Central Government Ministries and Agencies.