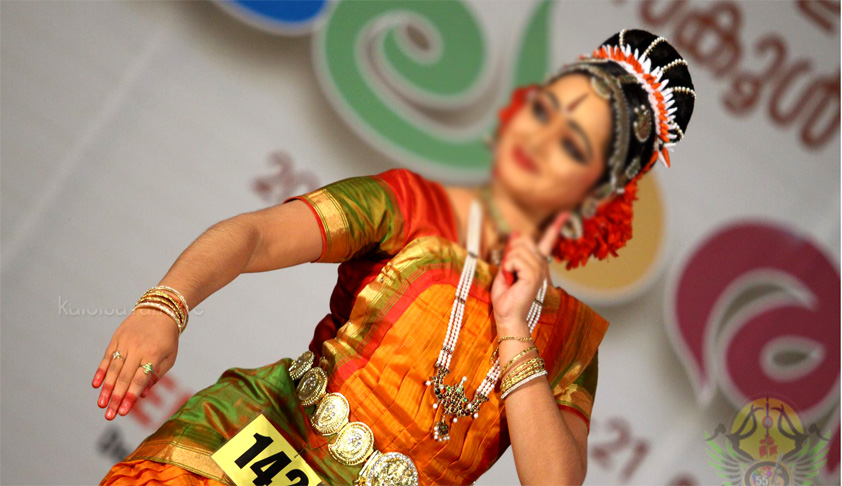 A Writ Petition has been filed in the Kerala High Court by a famed Kuchipudi dancer, Anupama Mohan, claiming violation of the Copyright Act, 1957 by the State Government through its act of selling the copyrights in respect of the performances of artistes who perform during the Kerala School Youth Festival in State, District, Sub-District and School level to private and outside agencies.

The petitioner has claimed that the artists who perform in the Kerala School Youth Festival have copyright in respect of the “original work” performed by them under the Copyright Act, 1957 and the same cannot be taken away without their consent as permitted by law. “The students aged below 21 years are exploited by the State and its instrumentalities and enquiry by Copyright Board sought for,” the petitioner has averred in her petition. The petitioner has alleged that the Government to avoid and to decide on appeals arising from the decisions taken by the jury in the competition, has made arrangements to videograph each and every event in the Kerala School Youth Festival  using high quality equipment which are then being secretly given to outsiders for consideration.

In the writ petition, the petitioner claims that he had occasion to purchase 2 VCDs of the Kuchupudi dance performance of boys and girls at the 52nd Youth Festival held in 2012 and on seeing it she realized that the said VCDs contained the performance of several of her students. “The original sound track  from the CD or pen drive given to the Organizers for playing during their performance in the stage have been copied and sold it to persons like the 4th respondent. As per the said Act only this petitioner has the right to assign the said right of their performances,” the petitioner has alleged.

has got a copy right over the art or literary work done by her/him. The same cannot be taken away by any person including the State Government other than through the way permitted under the Copy Right Act, 1957.

The petitioner has alleged that copyright infringement is happending due to the aid and connivance of the organizers. “The performers used to give the CD containing the music to the organizers at the venue. The light and sound in the stage is being controlled by the Organizers who engage people for recording. Only with the aid and connivance of the said persons such pilferage of the original sound is possible. Several students of the petitioner who have performed in the said State Youth Festival have complained that their performances are sold in digital form in abroad and in India for heavy sum. By selling it through internet the visual recordings Crores of rupees are earned by many unknown persons. Every performer in the school youth festival has got a copy right over the art or literary work done by her/him. The same cannot be taken away by any person including the State Government other than  through the way permitted under the Copy Right Act, 1957.The various dance forms, music performance, Plays and other arts and literary worked staged at State Youth Festival are being recorded and sold illegally.”

The petitioner has alleged that in order to facilitate the implementation of the Copyright Act, 1957 the Government of India has appointed the Inspector General of Police as the nodal officer, but he is not taking any action for the reason that it is being done by the Government and some of the persons who are on higher up. “As per Sec. 64 of the Act the 3rd respondent has powers to seize infringing copies. But nothing has been done and it is sold in public domain and shop,”  states the petitioner.

The petitioner has stated that no person has a right to publish any video film in respect of any work unless the consent is obtained from the owner and it must be specifically stated in the cover as contemplated under Sec. 52A of the Copyright Act, 1957. She claims that

none of the candidates who have performed have given consent in this regard, and therefore the marketing of video films of the performances done in the Youth Festival are clear penal offences punishable under Sec. 68A of the said Act.

The petitioner has accordingly sought for an independent enquiry to be conducted into the circumstances under which videos of the Kerala Kalotsavam (Kerala State Youth Festival) have been infringed by the Organisers or others persons engaged by them in earlier years and to prosecute them in accordance with the provisions under the Copyright Act, 1957 and other enactments, and further a direction to the Inspector General of Police and Copyright Board to implement the provisions of the Copyright Act, 1957 in respect of State School

Youth Festival every year and to see that the video and audio recordings of the Kerala School Youth Festival , District, Sub-District and School level.