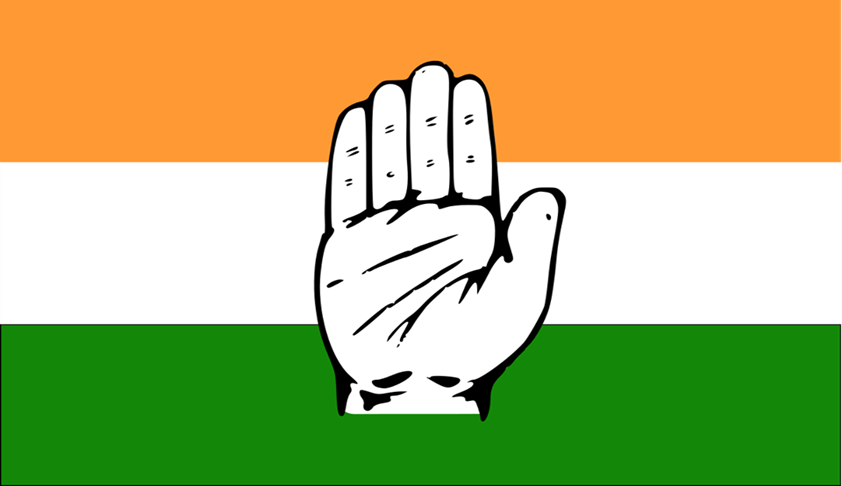 Exercising the power vested in the Election Commission under Article 324 of the Constitution of India and Section 29 A of the Act, the commission has prescribed guidelines for the registration and recognition of political parties. Paragraph 3(xxi) of the guidelines mandates conduct organisational election in regular intervals as a requirement for registration of political parties. So the petitioner argued that this is a requirement for recognition of a political party under the Representation of People Act.

It was averred in the writ petition that the elections were last held during 2010, and are due since 2015. The ECI had issued a direction to the INC to hold elections by June 2017. Although returning officers for elections to district committees and state committee of Kerala Pradesh were appointed, no further action has taken place. The petitioner alleged that elections were being purposefully delayed at the instance of some leaders. It was in such circumstances that the petitioner approached the high court.

It is stated in the writ petition as follows: “... political parties are receiving funds / favours from the government in various direct and indirect manner for eg: (a). Total tax exemption under section 13A of the Income Tax Act; (b). Empowered to accept contribution from any person or company other than a government company under section 29B of the Act; (c). Allotment of land in Delhi either, free of cost or at concessional rates; (d). Allotment of land in state capitals; (e). Accommodations at concessional rate of rent; (f). free airtime on Doordarshan and All India Radio during Lok Sabha elections and the State Assembly elections etc. Apart from that a registered political party enjoys several privileges under the Act. As such 1st respondent or for that matter any other political party cannot act arbitrarily, whimsically or capriciously. Its actions are required to be judged and viewed by higher standards and is bound by constitutional standards applicable to State actions.” Therefore, the petitioner stated, the internal workings of political parties could be brought under judicial scrutiny.

When the petition came up for admission, the single judge raised a preliminary issue regarding the maintainability of a writ petition against a political party, and notice before admission was issued to the Election Commission of India, and the Indian National Congress party on the issue.