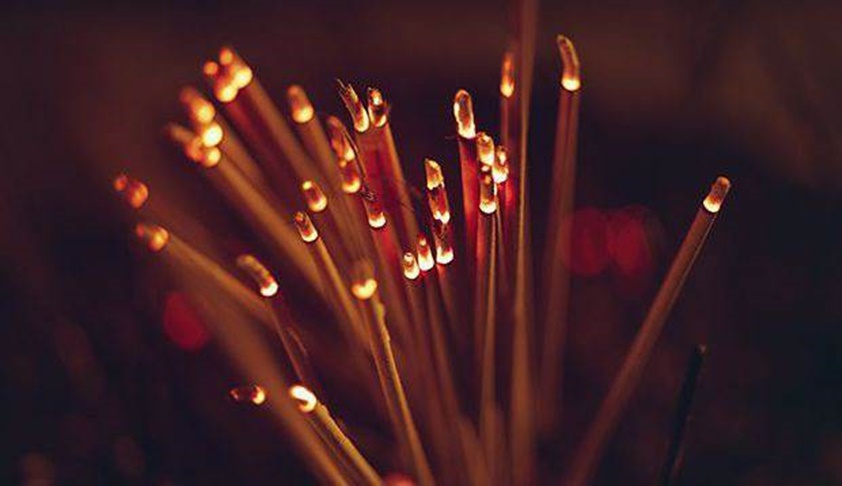 The Bombay High Court recently dismissed an appeal filed by a man seeking a decree of nullity of his marriage with his wife that took place on February 14, 2009. The appeal was against an order of the family court dated September 10, 2012, wherein the wife’s counterclaim seeking a decree for restitution of conjugal rights was allowed.

A bench of Justice KK Tated and Justice BP Colabawalla rejected the argument advanced by appellant’s lawyer Rakesh Agarwal that walking around a bundle of aggarbattis or incense sticks would not amount to taking seven pheras around a sacred fire as contemplated under Section 5 of the Hindu Marriage Act 1955.

The bench held that what is sacred fire has not been defined in the Act itself.

In his appeal, the appellant husband had alleged that he postponed their marriage that was to take place on February 13 after his father suffered a ‘severe heart ailment’ after being ‘deeply hurt’ by the girl’s parents and relatives who reached an hour late to the venue and started abusing his (appellant’s) family members.

He then stated that he was contacted by a social worker who ‘compelled’ him to come to a Hanuman temple and informed him that the girl was suffering from low blood pressure and if he did not marry her, he would face dire consequences. The appellant stated that under the circumstances, he was forced to perform the marriage as ‘he was completely controlled by the girl and her family members’.

He also said the respondent wife ‘had called media and photographers from various TV channels,’ therefore he was ‘forced to take photographs of them marrying.’

He also stated that he was forced to sign the marriage registration form and was made to pose for photographs showing him putting sindoor on the respondent wife.

The court also rejected the argument submitted by the appellant’s lawyer that the Saptapadi ceremony (i.e., taking seven steps by the bridegroom and the bride jointly before the sacred fire) was not performed and, therefore, the marriage had to be declared null and void.

It then referred to the testimony of Bhogendra Jha, the priest who performed the marriage ceremony. In his statement, the priest stated that he uttered the mantras and the appellant-husband and the respondent wife had taken seven pheras around the bundle of burning agarbattis (incense sticks).

“What is a sacred fire has not been defined in the Act. The fact that there was a bundle of agarbattis that was burning and the Appellant and the Respondent took seven pheras around the said agarbattis is not disputed. This being the case, at least to our mind, this would be enough to show that there was compliance of section 7 of the Hindu Marriage Act, 1955.”

The bench appreciated the judgment of the family court and upheld the decree for restitution of conjugal rights.