Pilgrim Must Keep Silence While Standing In Front Of Amarnath Shivling, No Restriction On Daily Aartis, Other Rituals: Clarifies NGT [Read Orders] 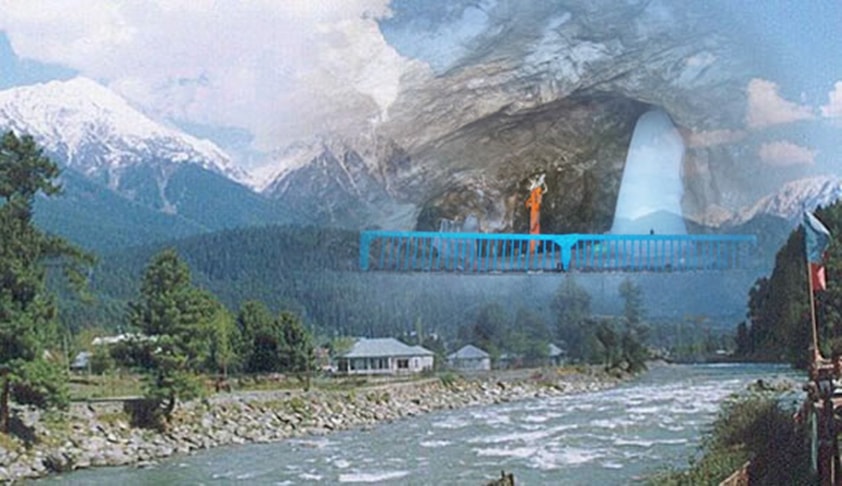 A day after media reports about the National Green Tribunal banning chanting of mantras and jayakaras in Amarnath, the Tribunal on Thursday clarified that it is only while standing in front of the Amarnath Ji Maha Shivling – a natural formation in the cave — that a devotee shall maintain silence, barring during aartis, and that its order is to ensure there are no adverse impacts of noise, heat, vibrations etc. upon the Amarnath Ji Maha Shivling, so that the pilgrims coming in the later part of the pilgrimage are able to have darshan of the ‘Shivling’.

“Tribunal vide its order dated 13th December, 2017 has neither intended nor actually declared the entire area falling under the Amarnath Ji Shrine Board as a Silence Zone,” the bench headed by NGT chairperson Justice Swatanter Kumar clarified on Thursday.

It expressly stated that the restriction on chanting of mantras etc at the cave is not applicable during daily aartis.

The bench had on Wednesday in its order said, “From the end point of stairs and area of the holy cave only shall be treated as silence zone.”

The order was reported widely and criticised by many on social media.

On Thursday, the bench once again took up the matter saying its order “has not been correctly reported at different quarters”.

“In order to avoid any ambiguity or misconception or misconstruing of our order, we consider it appropriate to clearly state the content of the earlier order of the Tribunal and what the Tribunal actually directed,” it said before passing the directions afresh as under:


The matter will now come up for further hearing on January 18.

The bench, meanwhile, has also called for a rehabilitation plan for the horses and mules used in the pilgrimage, including the ones at Vaishno Devi, and also the pollution caused by them.

It also stressed on healthcare and providing of health care clinics enroute the pilgrimage.