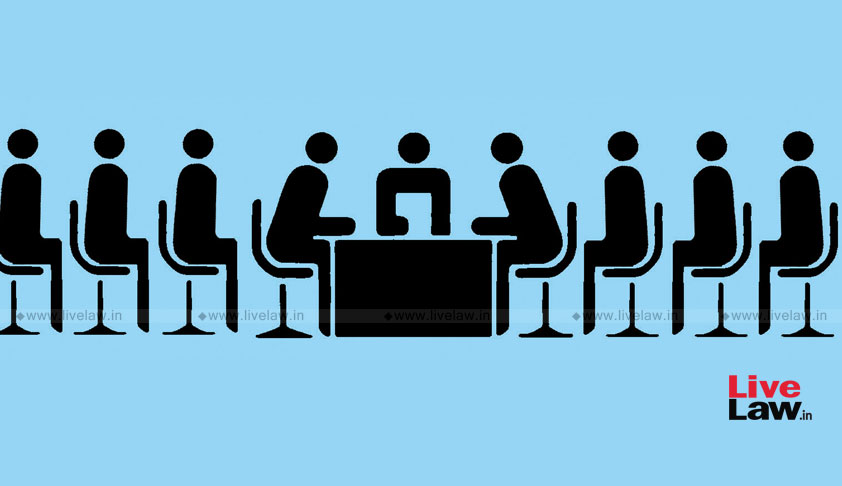 ‘To elaborate, a venue can become a seat if something else is added to it as a concomitant. But a place unlike seat, at least as is seen in the contract, can become a seat if one of the conditions precedent is satisfied. It does not ipso facto assume the status of seat.’

Explaining the difference between ‘Venue’, ‘Place’ and ‘Seat’ of Arbitration, the Supreme Court has held that place of arbitration does not ipso facto assume the status of its seat.

A three-judge bench comprising Chief Justice Dipak Misra, Justice AM Khanwilkar and Justice DY Chandrachud observed that ‘venue’ cannot be equated with the seat of arbitration or place of arbitration which has a different connotation.

Section 34 petition challenging the arbitration award was filed and the Delhi High Court held that the Indian courts have no jurisdiction to entertain the application in the instant case.

The two-judge bench of the apex court, which heard the SLP (Union of India vs. Hardy Exploration and  Production (India) INC), taking note of various judgments in this aspect, referred this question before the larger bench: “When the arbitration agreement specify the “venue” for holding the arbitration sittings by the arbitrators but does not specify the “seat”, then on what basis and by which principle, the parties have to decide the place of “seat” which has a material bearing for determining the applicability of laws of a particular country for deciding the post-award arbitration proceedings.”

The bench, referring to various decisions on the subject, answered the reference holding that the controversy has to be governed by the BALCO principle or by the agreement or by the principle of implied exclusion as has been held in Bhatia International.

In the facts of this case, the bench observed: “In the present case, the place of arbitration was to be agreed upon between the parties. It had not been agreed upon; and in case of failure of the agreement, the Arbitral Tribunal is required to determine the same taking into consideration the convenience of the parties. It is also incumbent on the Arbitral Tribunal that the determination shall be clearly stated in the “form and contents of award‟ that is postulated in Article 31. There has been no determination.”

The bench further held that the fact that arbitrator held the meeting at Kuala Lumpur and signed the award, does not amount to the determination. “The clause is categorical. The sittings at various places are relatable to venue. It cannot be equated with the seat of arbitration or place of arbitration which has a different connotation,” the bench added.

It further elaborated: “The word “determination‟ has to be contextually determined. When a “place” is agreed upon, it gets the status of seat which means the juridical seat. We have already noted that the terms “place‟ and “seat‟ are used interchangeably. When only the term “place‟ is stated or mentioned and no other condition is postulated, it is equivalent to “seat‟ and that finalises the facet of jurisdiction. But if a condition precedent is attached to the term “place‟, the said condition has to be satisfied so that the place can become equivalent to seat. In the instant case, as there are two distinct and disjunct riders, either of them have to be satisfied to become a place. As is evident, there is no agreement. As far as determination is concerned, there has been no determination.”

Holding that in the instant case there has been no adjudication and expression of an opinion, the bench said: “Thus, the word “place” cannot be used as seat. To elaborate, a venue can become a seat if something else is added to it as a concomitant. But a place unlike seat, at least as is seen in the contract, can become a seat if one of the conditions precedent is satisfied. It does not ipso facto assume the status of seat. Thus understood, Kuala Lumpur is not the seat or place of arbitration and the interchangeable use will not apply in stricto sensu.”

The bench then set aside the Delhi High Court order and held that, in the instant case, the courts in India have jurisdiction.