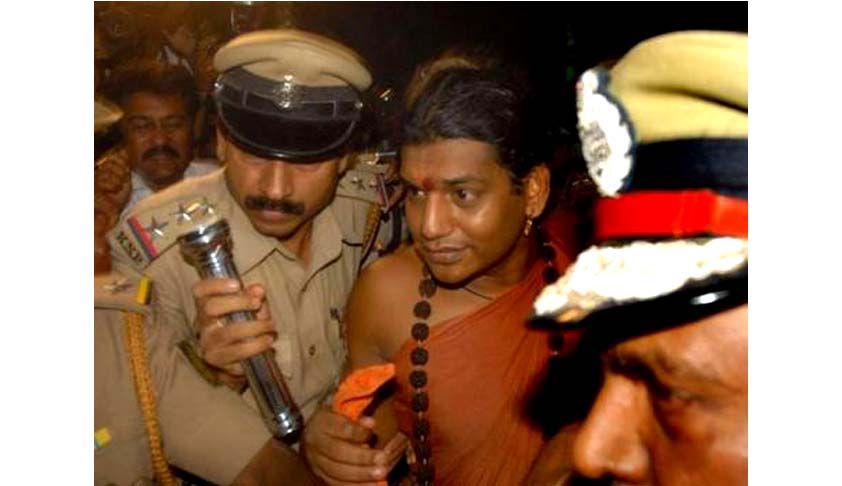 The bench headed by Justice Ranjana Prakash Desai had earlier questioned him for his unwillingness to undergo the test, saying such examinations are becoming essential day-by-day in view of increase in number of rape cases.

This means, the self-proclaimed godman Nithyananda will have to undergo potency test in a 2010 rape case. The Bench also questioned the police regarding delay in conducting test and also said that there is no reason why an accused in a rape case should not undergo a potency test.

Earlier, on August 1, the Karnataka High Court had stayed the non-bailable arrest warrant issued by a Ramanagaram court against the self-proclaimed godman and four of his supporters in connection with the case.

The High Court had also directed Nithyananda to present himself before the investigating officer for the medical test and also to appear before the Chief Judicial Magistrate (CJM), Ramanagaram, on August 18. The orders were passed on the petitions filed by Nithyananda and his followers challenging the July 28 order of the CJM.

The petitioners had claimed that the CJM was not justified in issuing the non-bailable arrest warrant against them. According to the petitioners, July 28 was the date given for the trial court to commence hearing in the rape case, which was pending for four years and not for medical examination.