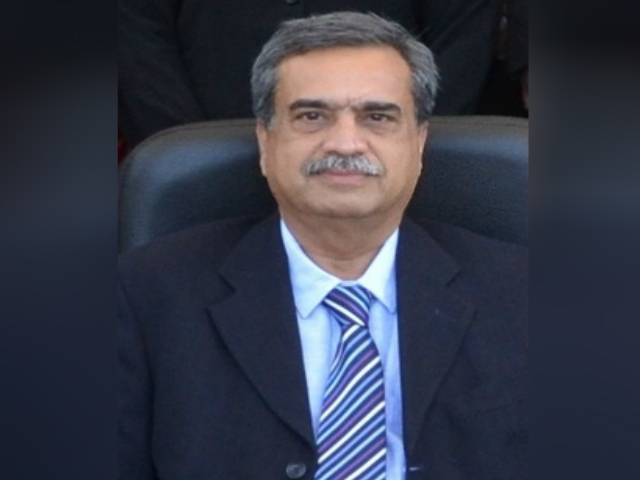 Newly appointed Chief Justice of Patna High Court, Justice Mukesh Rasik Bhai Shah, has called Prime Minister Narendra Modi a “model and a hero”, on being enquired by Amar Ujala about him being linked to PM Modi and BJP President Amit Shah.

According to a Financial Express report, Justice Shah replied that it was “because Modi is a model. He is a hero. As far as Modi is concerned, it is there for the past one month. There are thousands of clippings on social media. The papers are also publishing the same, daily.” (Kyonki Narendra Modi ek model hain. Vah ek hero hain. Jaha tak Modi ki baat hai to pichle ek mahine se yahi chal raha hai. Social Media par ese saikdo clipings hain. Roz paper mein bhi yahi chalata hai)

Justice Shah, who hails from Gujarat, enrolled with the Bar in 1982 and practiced for over 20 years in the Gujarat High Court, Ahmedabad and Central Administrative Tribunal in Civil, Criminal, Constitutional, Taxation, Labour, Service and Company matters.

He was then elevated as an Additional Judge at the High Court in March, 2004, and was made permanent in June, 2005. Thereafter, he was sworn in as the Chief Justice of Patna High Court on August 12, 2018.