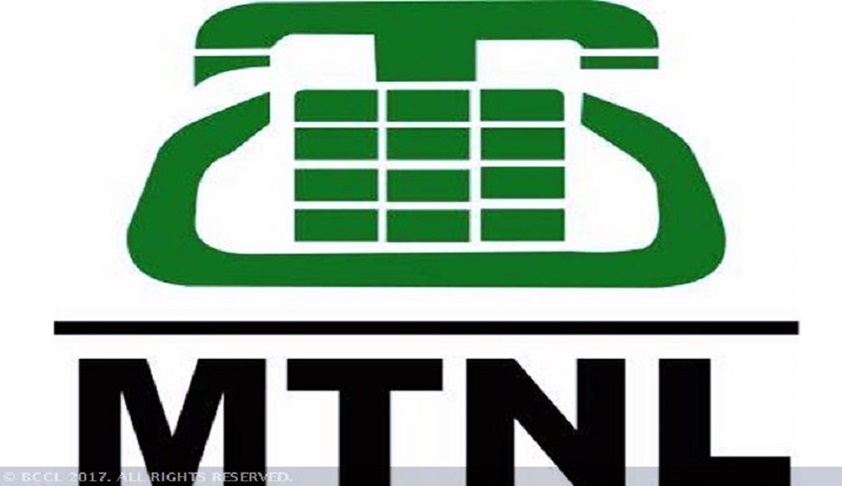 Obama once famously said, “The Internet is not a luxury, it is a necessity.” From work to studies, Internet has become a must tool.Having suffered due to poor internet connection of MTNL and problems emanating therefrom, a lady advocate was forced to move the Consumer Forum and two years later, she has been awarded a compensation of Rs 10,000, besides the service provider being told...

Obama once famously said, “The Internet is not a luxury, it is a necessity.” From work to studies, Internet has become a must tool.

Having suffered due to poor internet connection of MTNL and problems emanating therefrom, a lady advocate was forced to move the Consumer Forum and two years later, she has been awarded a compensation of Rs 10,000, besides the service provider being told to restore her telephone connection and refund the excess amount charged from her.

In this case, Mamtesh Sharma, an advocate by profession, got a broadband connection from MTNL since her work involved extensive use of internet, besides her children using the same for studies.

Owing to the extensive use of internet, she got the connection but started facing glitches. She lodged a complaint in February 2015, but the MTNL did not address her grievance.

Due to bad internet connection and nobody bothering to address the same, the complainant and her children suffered in their official work and studies, respectively.

Left with no other option, the complainant decided to purchase her own modem on February 14, 2015. She then visited the MTNL office at Dilshad Garden in east Delhi in March 2015, to surrender the modem for which she filed an application and requested that she be not charged the monthly fee since she is surrendering the modem.

At the office, she met two officials of MTNL who alleged that she had been given a WiFi modem and not a simple one and should therefore, return the same. They also handed over to her a demand slip and slip of charges of Rs. 1,350 with the directions that if she doesn’t sign the slip, the monthly charges of Rs. 100 will continue to be charged in her telephone bill.

The complainant told the forum that she had the MTNL telephone connection for about 20 years and internet connection for 7-8 years and was regularly paying the rent of modem, but on returning the same, the MTNL charged Rs. 1,350 from her and continued to charge the monthly fee on modem for a long time.

She then made a written complaint to MTNL General Manager and Area Manager on March 27, 2015, and paid the full amount for the month of May, 2015, but her connection was snapped. When she approached MTNL for reviving the connection, it raised a demand of Rs. 2,325, whereas the monthly rent of complainant was Rs. 657.06p only.

The complainant moved the Forum alleging deficiency in service and unfair trade practice on the part of MTNL and prayed that it be directed to continue her MTNL connection with immediate effect. She also sought compensation of Rs. 80,000 for mental torture, pain and agony and Rs. 15,000 as litigation charges.

She also informed the forum that after she moved the forum, an official of MTNL told her to return the Sterlite modem, LAN etc while promising to adjust the excessive amount charged from her in her next bill. However, nothing has been done so far.

The MTNL told the forum that the complainant had no cause of action. It also contended that it was under a wrongful impression that a WiFI modem has been issued to her and had later agreed to take back the simple modem.

“…the OP (MTNL) had offered to amicably settle the matter which was involving adjustment and refund but no serious attempts or efforts to settle the same were made by OP. We find that the OP despite written assurance of credit adjustment / rebate / refund given vide letter dated 16.9.2015 has failed to address problem of complainant in satisfactory manner and is, therefore, held liable for deficiency in service and unfair trade practice.

“In the facts and circumstances of the case, it is most appropriately ordered that the OP is directed to restore the MTNL connection of complainant with immediate effect on receipt of this order. Additionally we direct the OP to withdraw the bill of Rs. 1246 for the month of October 2016 forthwith. We further direct the OP to pay a sum of Rs. 7,000 for mental harassment and pain and Rs. 3,000 as litigation charges to complainant within 30 days of this order…,” ordered the Forum.