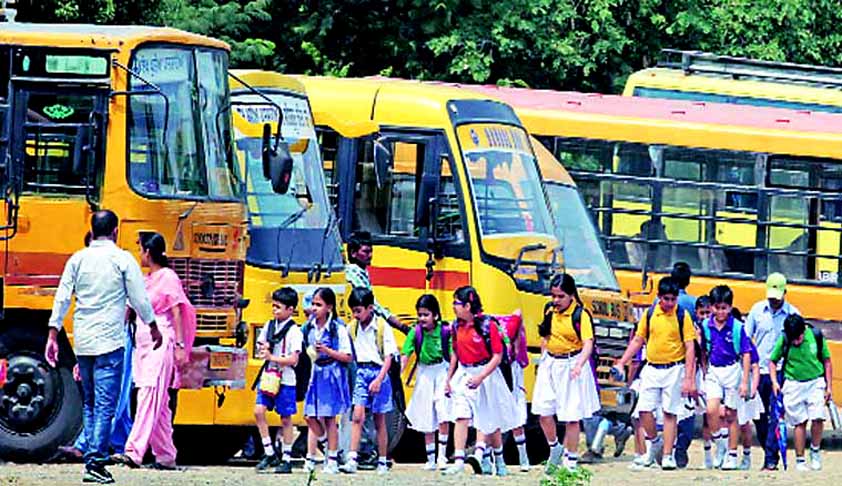 Responding to suggestion by the Supreme Court Woman Lawyers Association, one of the petitioners in the public interest litigation pending in the apex court, to install jammers inside school premises, the affidavit filed by RP Saxena, co-ordinator of the cyber Laws and e-security group of the government, said “it may not be feasible to install jammers inside the school premises since jammers in school will block internet access to computers used by children. However in order to prevent access of pornographic sites on cell phones by these drivers or anyone who is in charge of the children in the buses they can be installed in buses”

“This way, it is reflected in the bank accounts, also people like auto-drivers and people belonging to such similar strata of the Society will have restricted access to online pornography. Also, it can be a great revenue generating model for the Government”.

Modi government recently told the SC that it has roped in international police agency Interpol in a bid to crack down on sexual abuse and pornography of children amid a surge in photographs and videos on the internet showing kids being sexually exploited.

"IT ministry has approved a formal agreement wherein Department of Telecommunications will obtain list maintained by INTERPOL containing domain names hosting child sexual abuse contents and act as an appropriate agency of the government to direct its licensee ISPs to expeditiously remove or disable access to material found in violation of the IT Act," the Centre’s affidavit said.

"Further the mechanism to obtain the list containing domain names hosting contents of child sexual abuse is being worked out in consultation with the CBI." it said.

The top court has asked the Centre in February to suggest ways to ban child pornography in all forms in the country saying that the nation cannot "afford to carry on any experiment" in the name of "liberty or freedom of speech and expression".