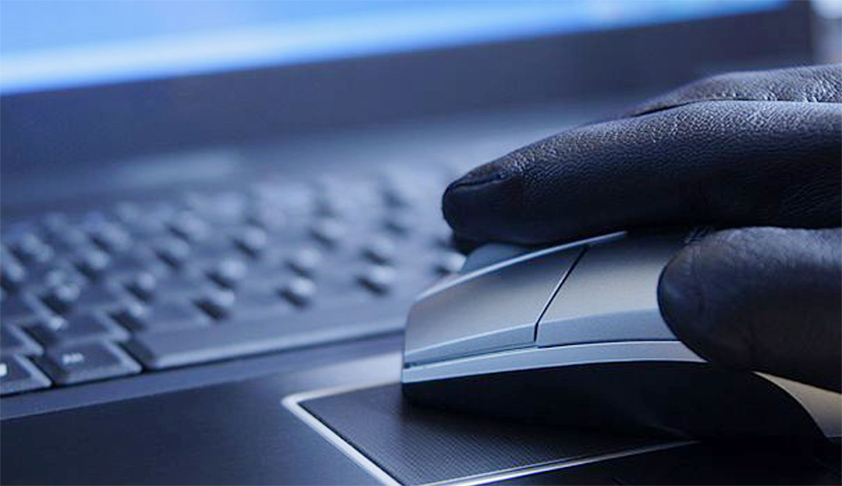 The Kamlesh Vaswani matter that has asked the Court to direct the Government to block all pornography over the Internet and was used conveniently by the Government to order the disablement of over 850 website last week came up before the bench headed by the Chief Justice today.Mr. Mukul Rohatgi, the Attorney General of India represented the Union along with ASG Ms. Pinky Anand. He stated...

The Kamlesh Vaswani matter that has asked the Court to direct the Government to block all pornography over the Internet and was used conveniently by the Government to order the disablement of over 850 website last week came up before the bench headed by the Chief Justice today.

The AG argued that the geographical frontiers are no frontiers on the Internet and it is a borderless space, and it is very difficult to block anything on it. He said that if we block ten sites another five would pop up with new names at new locations.

He again reiterated that if someone wants to watch this in the privacy of their bedroom, the state cannot be a moral police or enter peoples bedrooms. He added that there are issues of freedom of speech and expression under article 19(1)(a) involved in the case.

The AG stated that the Government is committed to Internet freedom and has launched the ambitious Digital India project, which aims to connect crores of people to the Internet. He added that the MyGov website is becoming the convering point of lost of people to send ideas to the Government and connect with it.

At this point Mr. Vaswani’s lawyer, Vijay Panjwani stated that a criminal activity is a criminal activity whether in public or in private and transmission of pornography is a criminal activity, which the ISPs are doing. He added that we have the technology to block these sites, parties including people from Banaras Hindu University have filed affidavits in the case stating the same. He said that there is a seven-years imprisonment for anyone transmitting absence content under the Information Technology Act, but we are not even asking for that, we are just asking for the sites to be blocked.

The Attorney General interrupted at this point and stated that today every computer has a child/parental lock and can be used to limit children’s access to such sites and there are other softwares being developed for mobiles and other devices.

He added that the best filter is not to block this content at the gateway but if individuals want they can do it on their devices, as if two adults want to watch it for entertainment we cannot enter their houses. The AG further stated that we cannot become a totalitarian state and there is right to information and entertainment under article 19(1)(a).

Ms. Meenakshi Arora, Senior Advocate being briefed by AoR Mr. Rahul Narayan appearing for the Internet Service Providers Association of India argued that there is a conflict between the two orders issues by the DoT on 31st July and 4th August 2015. She added that ISPs are not responsible for the content added by intermediaries.

The first order asked ISPs to disable 857 websites, but the subsequent orders asked us to unblock 857 URLs. She stated that there is a difference between a website and a URL and added that we will block whatever we are asked to under the law and our license agreements but we need to have clear instructions regarding what needs to be blocked. The Government cannot ask us to identify and block content and that is unreasonable burden on the ISPs.

The CJI speaking for the bench stated that we have never passed any order in this case or asked for any blocking. The AG agreed with the Court and stated that since there has been no order by the Court, he will ask the Department of Telecom (DoT) and Department of Electronics and Information Technology (DeitY) to meet with ISAPI and sort out the difficulties.

The AG informed the court that they are working on some self-regulation mechanisms and requested to court to list the matter in October.

This post is first published in www.ccgnludelhi.wordpress.com maintained by The Centre for Communication Governance at National Law University, Delhi (http://nludelhi.ac.in ) We would like to thank Chinmayi Arun , Research Director of the Centre for Communication Governance and Sarvjeet Singh , Senior Fellow & Project Manager at the Centre) for allowing us to re-publish this post here