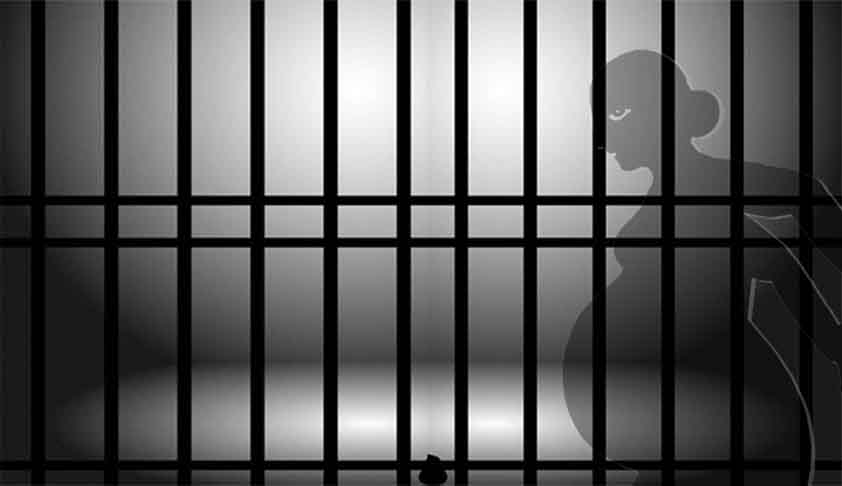 It also issued specific guidelines in respect of termination of pregnancies of either convicts or undertrials.The Bombay High Court has ruled that imprisoned pregnant women should have complete right to make motherhood choices and should not be treated any differently from other pregnant women. The court stated that if the prisoner desires to terminate her pregnancy, she should be taken to...

It also issued specific guidelines in respect of termination of pregnancies of either convicts or undertrials.

The Bombay High Court has ruled that imprisoned pregnant women should have complete right to make motherhood choices and should not be treated any differently from other pregnant women. The court stated that if the prisoner desires to terminate her pregnancy, she should be taken to the civil hospital on urgent basis.

A division bench of Justice V.K. Tahilramani and Justice Mridula Bhatkar, while hearing a suo moto PIL on medical facilities for women prisoners observed undue delay caused in obtaining permissions and committee approvals for carrying out abortions, causing undue complications for the pregnant inmate. The court upheld the right of women prisoners to medically terminate pregnancy and stated ‘Women in different situations have to go for termination of pregnancy. She may be a working woman or homemaker or she may be a prisoner, however, they all form one common category that they are pregnant women. They all have the same rights in relation to termination of pregnancy.’

The court reflected on the mental agony a woman undergoes while dealing with an unwanted pregnancy and stated: “A woman’s decision to terminate a pregnancy is not a frivolous one. Abortion is often the only way out of a very difficult situation for a woman. If a woman does not want to continue with the pregnancy, then forcing her to do so represents a violation of the woman’s bodily integrity and aggravates her mental trauma which would be deleterious to her mental health.”

The court further directed that a medical practitioner while forming an opinion on termination of pregnancy should take into account the woman's actual or reasonable foreseeable environment and the likely physical and mental impact.

The court held that within the means of the Medical Termination of Pregnancy Act, women have been bestowed the right to deny motherhood with reasonable restrictions. The court held that a forced pregnancy can cause physical and mental trauma to a woman and violates basic human rights endowed with birth. Her right to abort an unwanted foetus emerges from Right to Life enshrined u/a 21 of the Constitution. The court held that ‘not providing her with the facility amounts to forcing a woman to continue with a pregnancy she does not want, which by itself constitutes a grave injury to her mental health and as such would fall under Section 3(2)(b)(i) of the Act. Hence, such a pregnancy can be lawfully terminated.’

The court also observed that though there are provisions for pregnant prisoners in the prison manual, no specific guidelines have been provided in respect of termination of pregnancies of either convicts or under trials.

The court issued following directions to maintain procedural efficiency in dealing with pregnant prisoners and carrying out abortions, if so desired, without undue delays.